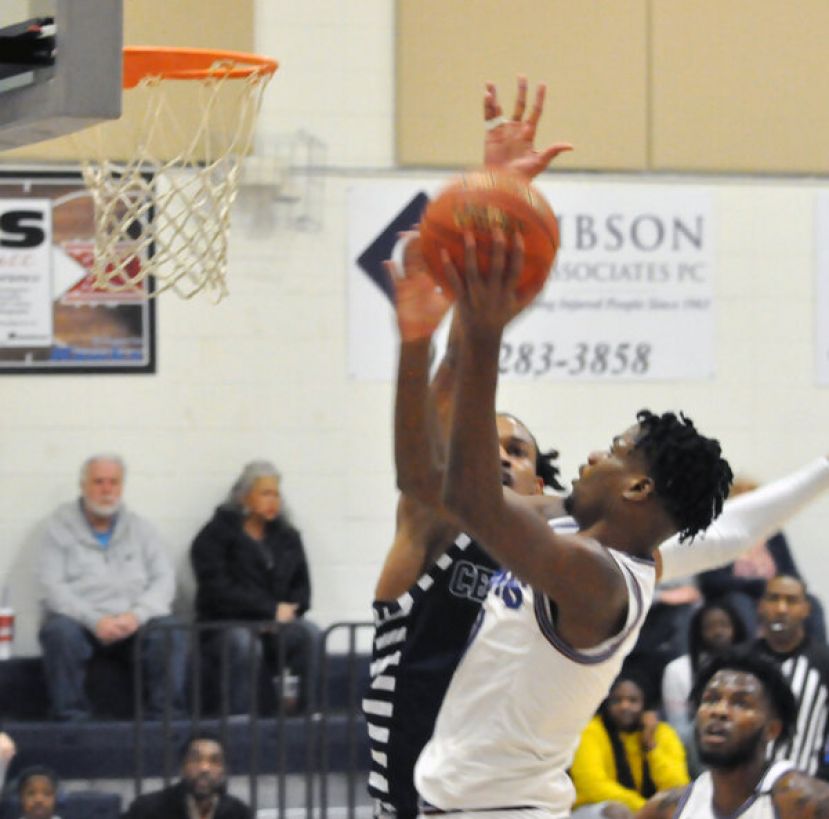 The Hawks’ second half scoring was helped by strong shooting. SGSC missed only 11 shots in the final 20 minutes, shooting 62 percent from the field.

SGSC travels to Rome, Ga., next Wednesday to play Georgia Highlands and will return to Waycross Saturday, Jan. 22 to play Andrew College at 4 p.m.