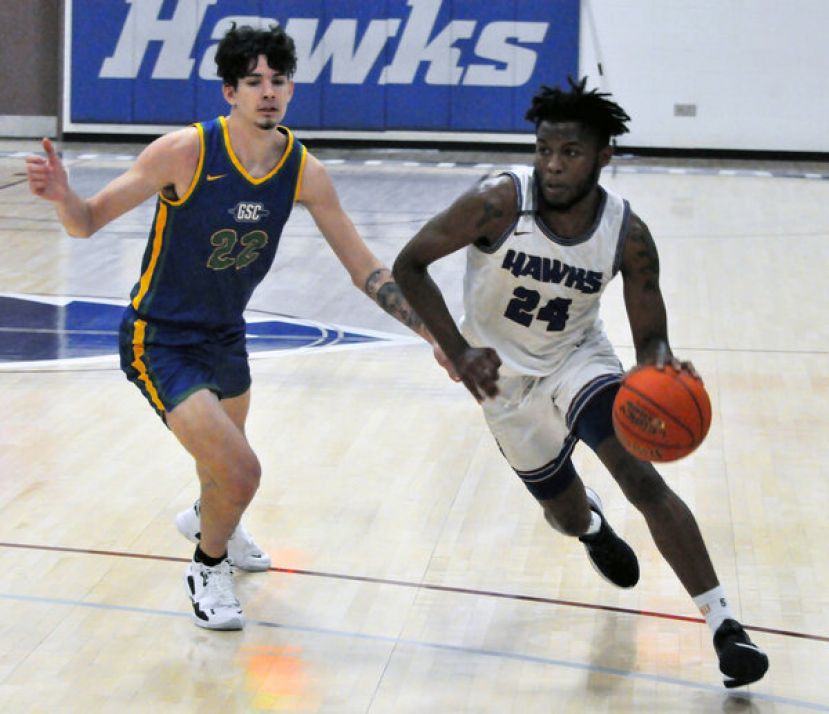 A second half scoring run by South Georgia State College broke open a close game against the Gordon State Highlanders and lifted the Hawks (12-4, 1-1) to a 70-51 win Saturday afternoon.

Gordon State was held to 35 percent shooting in the second half after shooting 47 percent in the first 20 minutes. Both teams struggled from the three-point line, making a combined total of four three-pointers the entire game.