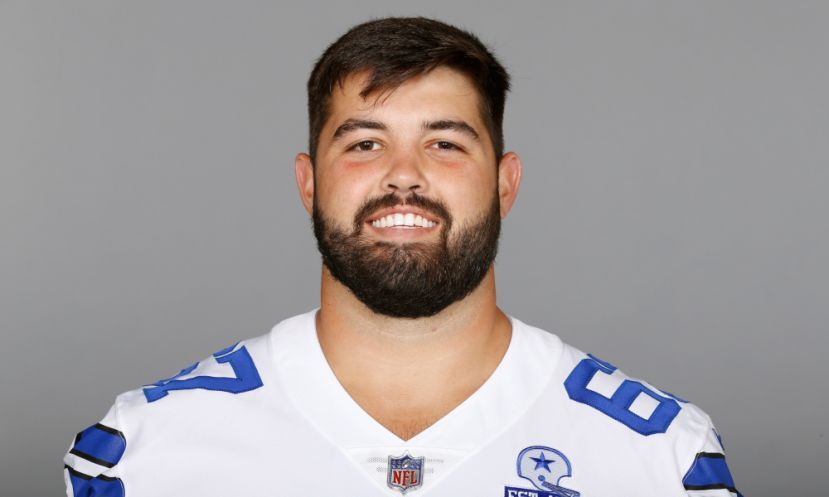 Wyatt Miller isn’t giving up on his NFL dream just yet. On Dec. 15, the San Francisco 49ers announced that Miller has signed with their practice squad.

Miller (6-5, 302) originally entered the NFL after signing with the New York Jets as an undrafted free agent on May 10, 2019. He has spent time with the Dallas Cowboys, Seattle Seahawks, and Kansas City Chiefs. He was on Dallas’s active roster for the final game of the 2019-2020 season but did not play.