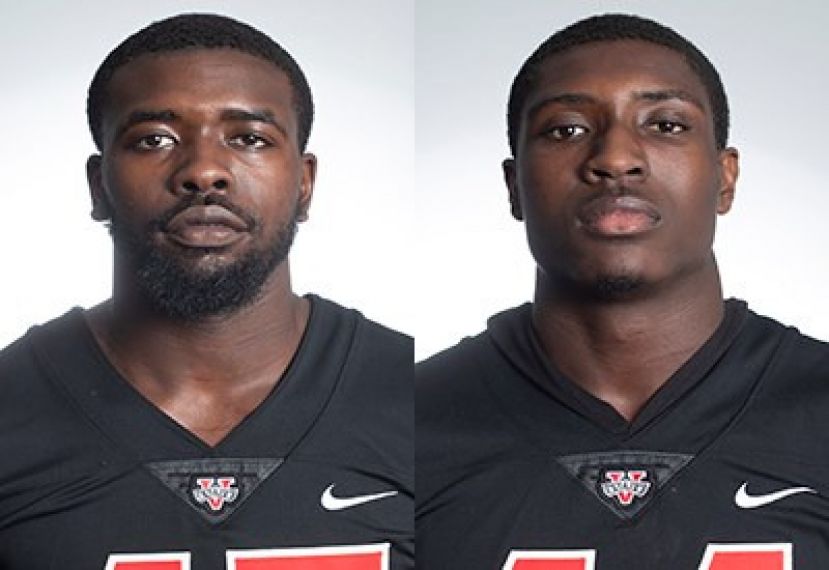 Javiontae Martin and Jameon Gaskin, who were teammates at Coffee High, are both juniors at VSU and look to win their second national title with the Blazers. Both were freshman on the 2018 national champion team.

Gaskin, a 5’10”, 215-pound linebacker and the 2018 Gulf South Conference Defensive Freshman of the Year, has 78 tackles, 2.5 tackles for a loss, 1.5 sacks, two forced fumbles, and one interception this year. His pick came in the semifinals against the Colorado School of Mines, which the Blazers defeated 34-31 in Valdosta.

Kickoff is scheduled for 9 p.m. ESPNU will broadcast the game live.