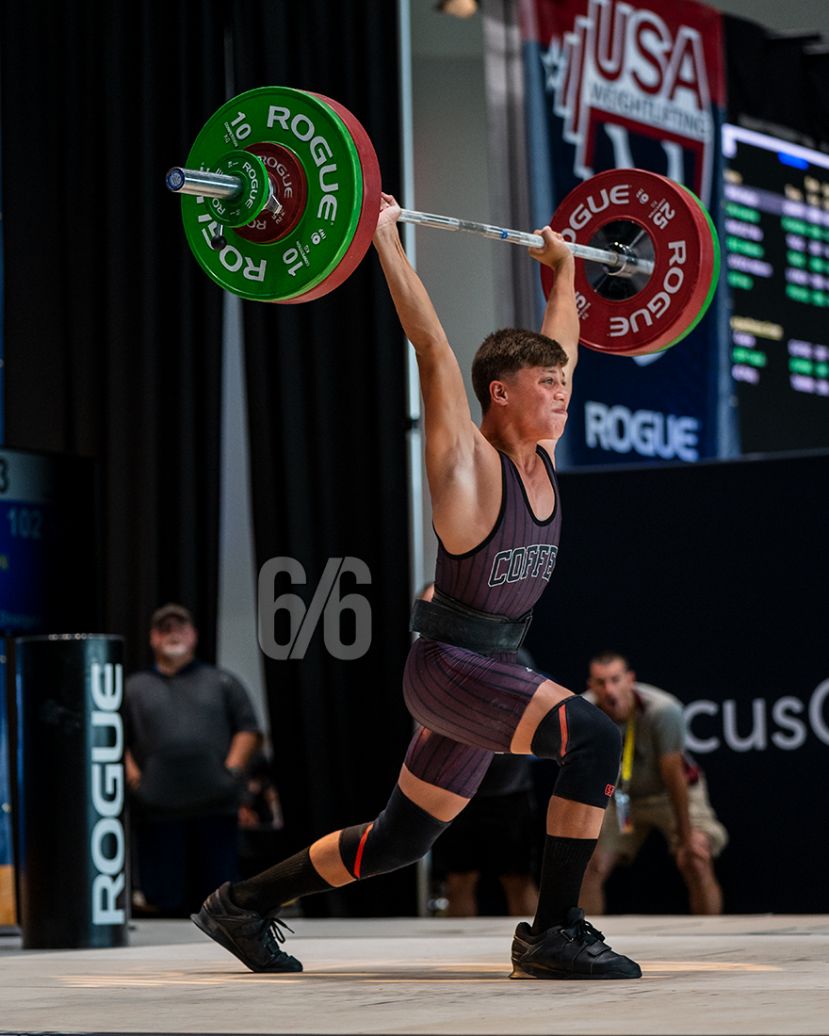 On June 26-30, nine Coffee County student-athletes traveled to Detroit to compete in the USA Weightlifting National Championships. This competition is the culminating event for lifters of all ages. In order to qualify for the event, lifters must make a qualifying total in their respective age group and weight class in a sanctioned USA Weightlifting meet. The competition consists of the snatch and the clean and jerk. Lifters are given three attempts in the snatch and three attempts in the clean and jerk. The weights for the best snatch and clean and jerk are then added together to make the lifter's total.

Coach Mike Booth would like to thank all of the sponsors for helping make this trip possible. If you have any questions about the Coffee Weightlifting Team or Olympic weightlifting, please feel free to contact Coach Booth at 229-325-5037.