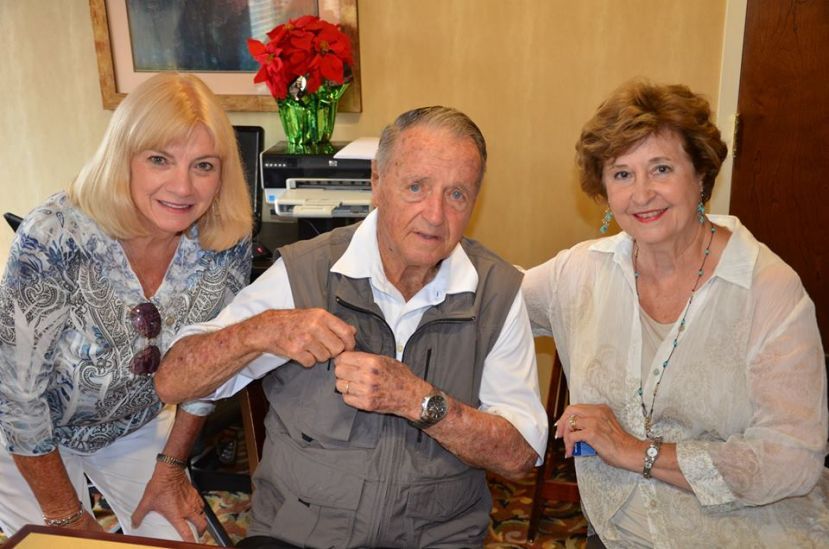 Bobby Bowden, 91, one of the winningest college football coaches of all time whose head coaching career began in Douglas at South Georgia College in 1955, has been diagnosed with pancreatic cancer. According to reports, his son, Terry, head football coach at Louisiana-Monroe, has stated that the Bowden family recognizes that they may have Coach Bowden for just a matter of months.

Coach Bowden has successfully battled cancer three times in the past and went through a debilitating bout with COVID-19 in October. Despite age and the challenges he has faced as his health has declined, Bowden and his wife, Anne, have returned to Douglas each year for the annual Bowden Reunion at South Georgia State College, a gathering with his former players. Bowden has never forgotten his roots in Douglas and has been a tremendous ambassador for both Douglas and South Georgia State College.

Bowden coached the then-Tigers from 1955-1958; he also served as athletic director, head basketball coach, and head baseball coach. He went 22-11 at SGC, winning three state titles and tying for a fourth. He left SGC when the school ended the football program in 1958.

From Douglas, Bowden worked his way through the head coaching ranks, eventually landing at Florida State University where he won two national championships (1993, 1999) and became one of the winningest college football coaches of all time. His 346 wins (unofficially 377) rank second to Penn State’s Joe Paterno (409) on the list of winningest Division-I head football coaches. Including FCS coaches, Bowden is #4.

A man of unwavering faith and impeccable character, Bowden and his wife, Anne, have been married for 72 years. They have six children and 21 grandchildren.

Thursday afternoon, South Georgia State College released a statement on its Facebook page addressing Coach Bowden’s diagnosis: “Sending thoughts and prayers to Coach #BobbyBowden, Mrs. Ann and their family from South Georgia State College. Coach Bowden started his head coaching career at SGC in Douglas, Ga., from 1955 - 1958 and has returned to campus annually to spend time with his former team and SGSC employees. You will always be family to us!”