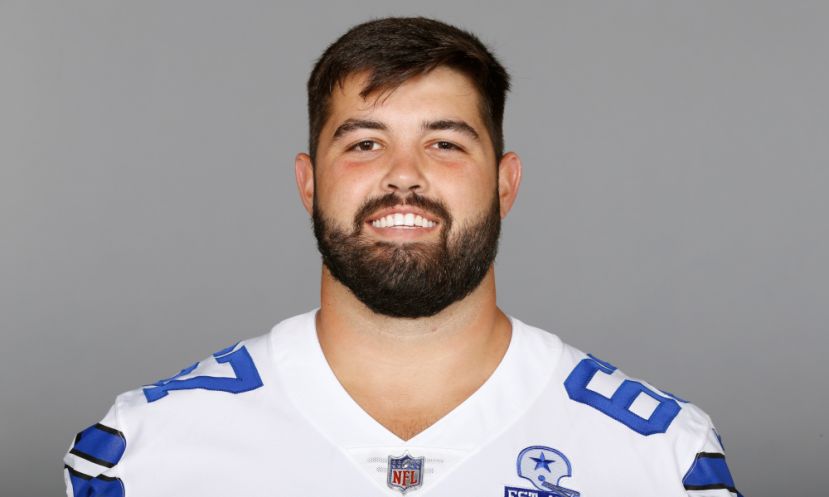 The Kansas City Chiefs now have two former Coffee Trojans on the team.

According to a story posted earlier tonight on chiefswire.usatoday.com, the Chiefs have signed offensive lineman Wyatt Miller. Kansas City is Miller’s fifth team in two years. He initially signed as an undrafted free agent with the New York Jets after finishing his career at Central Florida in 2019. A 6’5”, 320-pound tackle, he has also spent time with the Cincinnati Bengals, Dallas Cowboys, and Seattle Seahawks. He has yet to appear in a regular season NFL game.

According to the report, the Chiefs are now back at 90 players on the offseason roster after releasing linebacker Kamalei Correa and losing offensive lineman Kyle Long to injury.