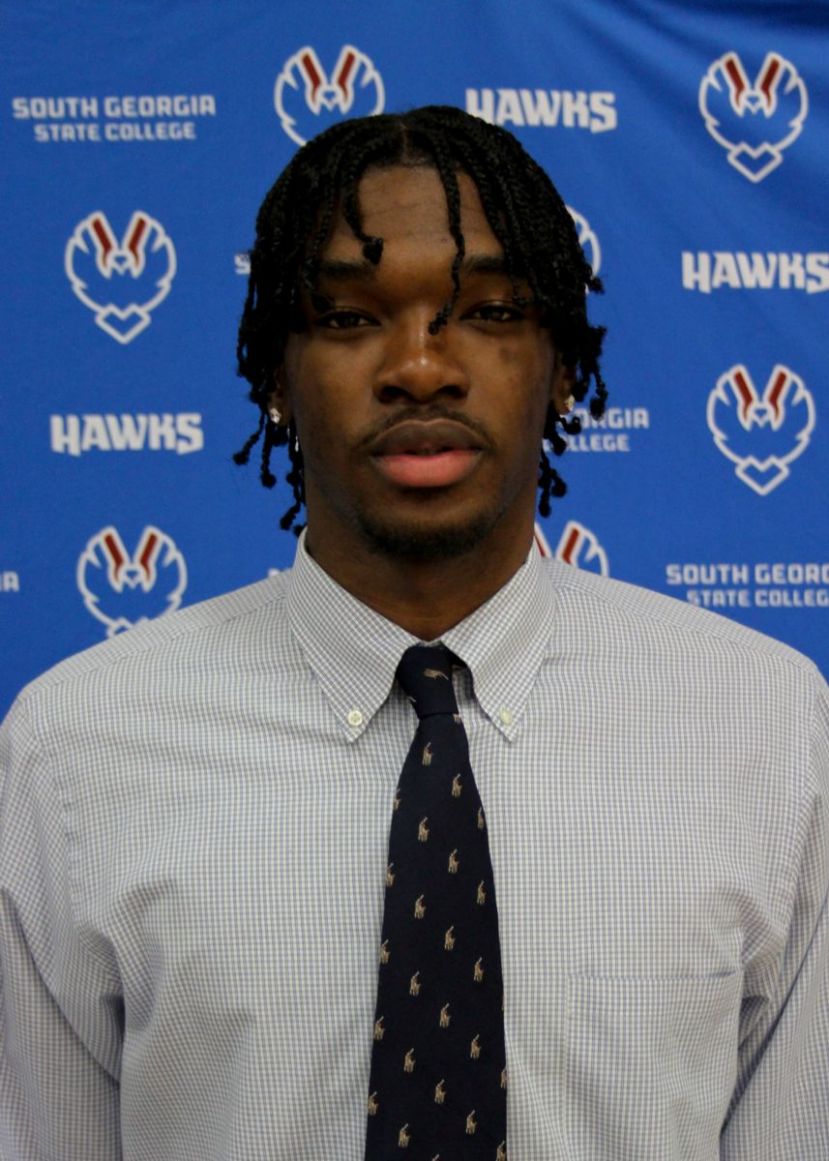 Submitted photo Jalen King has been selected by the NJCAA as a Third Team All-American.

"This is an unbelievable and well-deserved honor for Jalen," said head coach Cory Baldwin. "He was a consistent scorer and rebounder for us all season."

The Hawks (23-4, 13-3) captured the GCAA Division I Men's Basketball Tournament Championship April 10 in Waycross to earn an automatic bid to the NJCAA Division I Men's Basketball Tournament. SGSC upset No. 12 Salt Lake Community College 93-89 (OT) in the first round and lost to No. 5 South Plains College 91-80 in the Sweet 16.