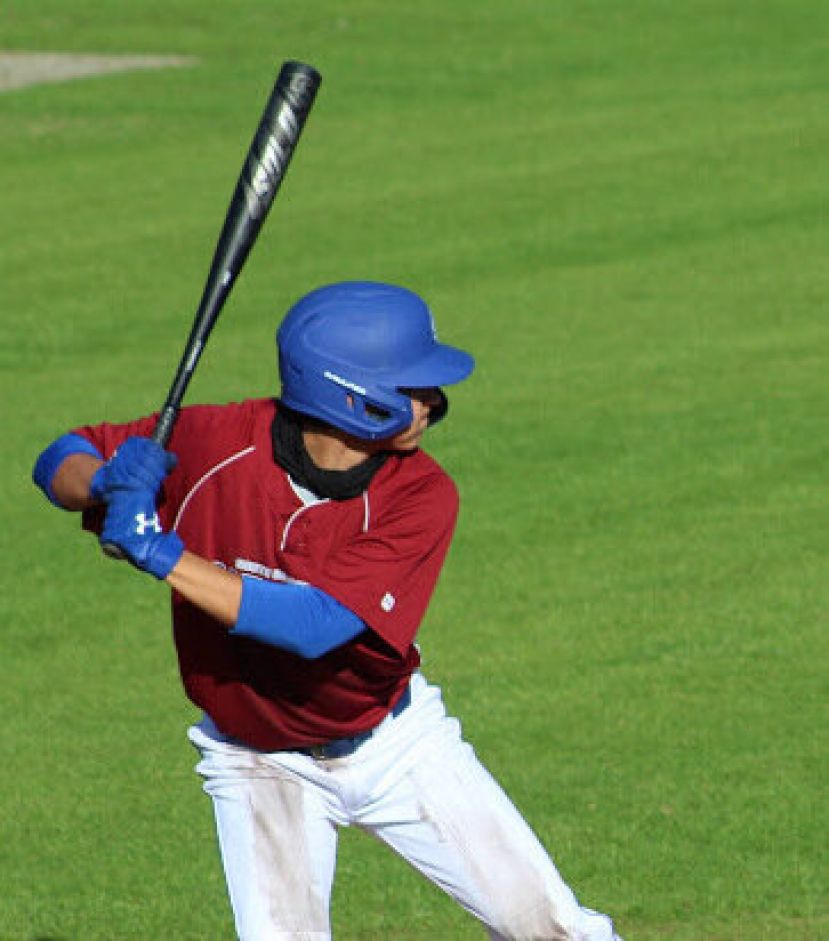 South Georgia State College baseball started the doubleheader on Saturday, March 27, 2021, with a win over ABAC by a score of 11-4. The Hawks got things moving in the first inning, when Mason Spivey singled on a 3-2 count, scoring one run.

South Georgia State put up four runs in the fifth inning. The rally was led by a single by Matt Warren and a home run by Mack Williams. The Hawks hit two home runs on the day. Logan Roberts put one out in the second inning. Williams had a homer in the fifth inning.

The Hawks totaled nine hits in the game. Williams went 3-for-5 at the plate to lead South Georgia State in hits. Anthony Calabro followed with two hits in the game, one of which was a double. Adding one hit each were Kody Krause, Warren, Spivey and Roberts.

Jacob Fletcher was the winning pitcher for the Hawks. He allowed ten hits and two runs over six innings, striking out five. Blake Stowe, Connor McGuire, and Mikah Gustavson all put in work in relief out of the bullpen, steering their team towards the victory.

In game two, the first inning played a key role in the Hawks 7-1 win over ABAC. South Georgia State scored four runs in the first inning driven by a walk by Carlos Hernandez, a sacrifice fly by Clayton Smith, and a double by Anthony Calabro.

Luke Cooper earned the win for South Georgia State. He allowed four hits and zero runs over four innings, striking out four and walking one. Wes Lott and Kasin Old entered the game out of the bullpen and helped to close out the game in relief.