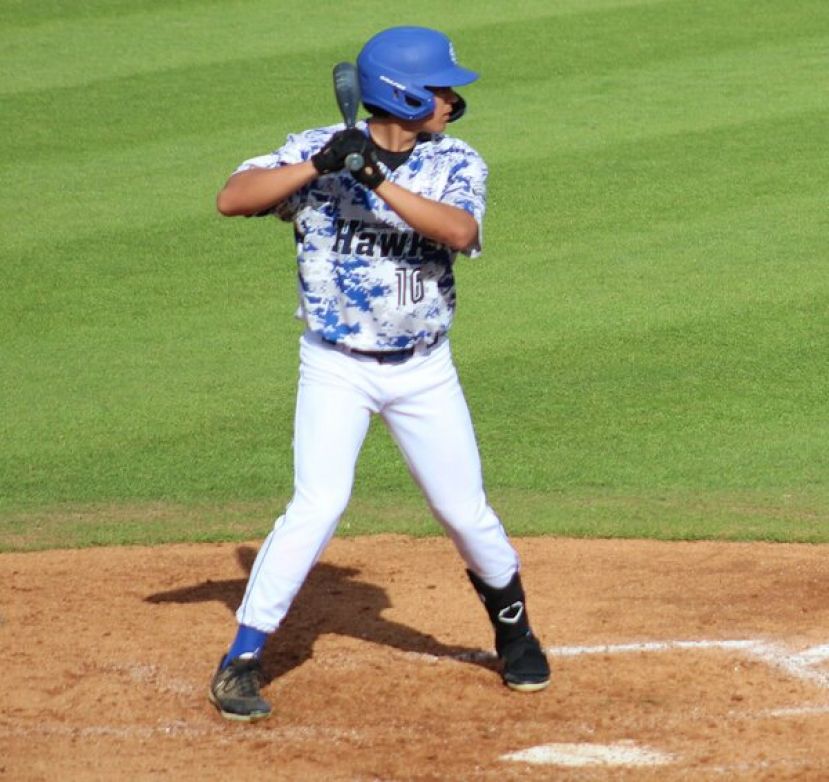 The South Georgia State College Hawks now have a record of 11-1 on the season and were recognized as receiving votes in the National Junior College Athletic Association (NJCAA) DI baseball rankings for the week of March 1.

After a five-game winning streak, the Hawks made it to six in a row by defeating Thomas University JV 10-6 on Monday, March 1, 2021.

Austyn Wright started the game for South Georgia State. The hurler went one and two-thirds innings, allowing three runs on five hits and striking out two. Connor McGuire led the Hawks to victory on the hill. McGuire lasted three and a third innings, allowing one hit and zero runs while striking out three. Caden Sconyers and Dakota Davis entered the game out of the bullpen and helped to close out the game in relief. Sconyers recorded the last four outs to earn the save for South Georgia State.