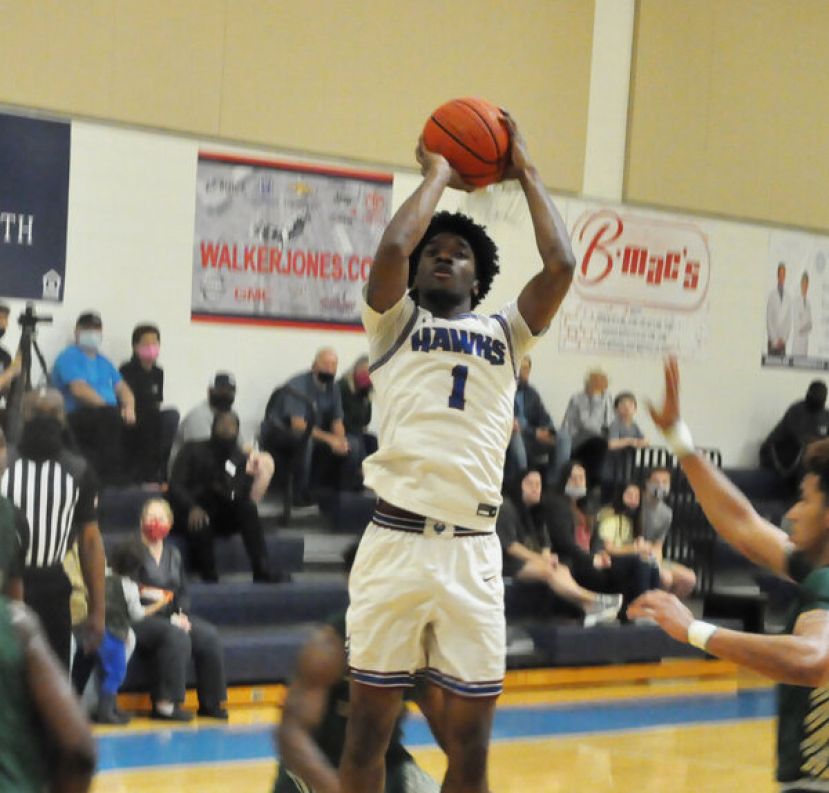 A combination of balanced scoring and strong defense carried the Hawks (8-0, 2-0) to victory once again, with four players scoring in double figures. Bryce Brown led the scoring with 20 points, four rebounds and four assists. Jordan Coffee had 12 points and three assists. Jalen King finished with 11 points, and Nik Jiles had 10 points and nine assists.

The Hawks will host Central Georgia Tech this Saturday in Waycross at 4 p.m.