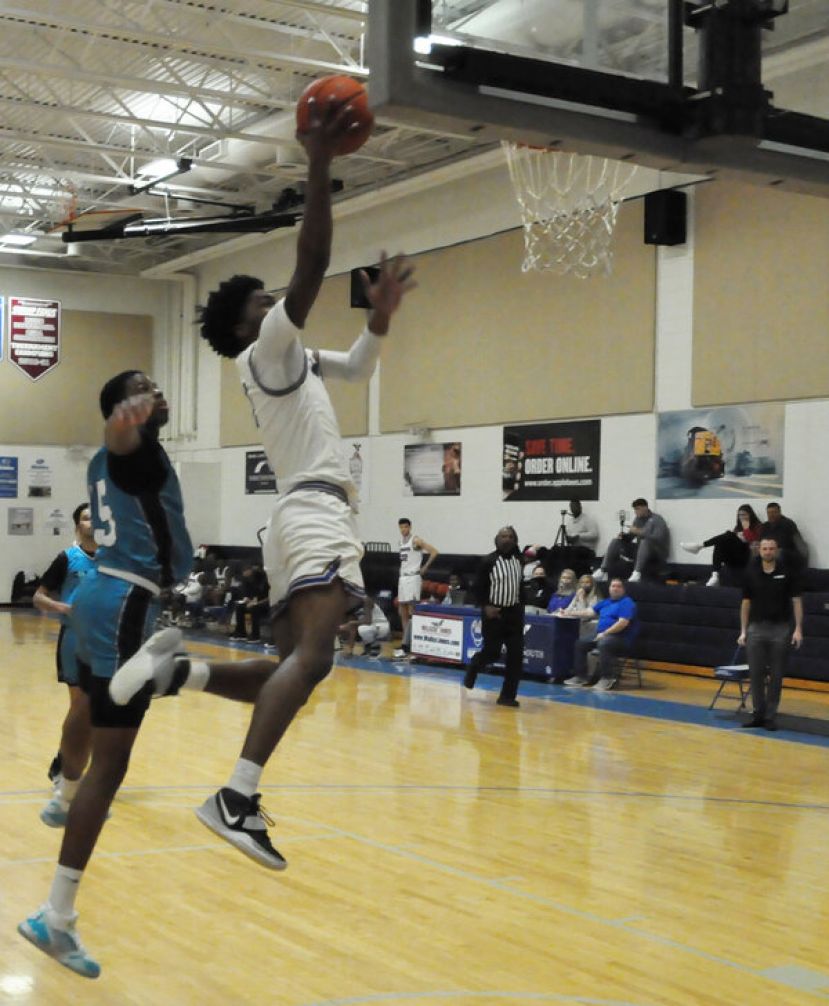 SGSC finishes its abbreviated non-conference schedule outscoring six opponents by an average of 107-63. The Hawks will open conference play this Tuesday night in Swainsboro against the East Georgia State Bobcats. The Bobcats will travel to Waycross Thursday for a 7 p.m. tip.

The coaches of the Georgia Collegiate Athletic Association have picked SGSC to finish third this season behind defending conference champion Central Georgia Tech and Georgia Highlands. SGSC’s last regular season conference game is on the road March 27 against Gordon State. The GCAA Conference Tournament is scheduled for April 9-10.