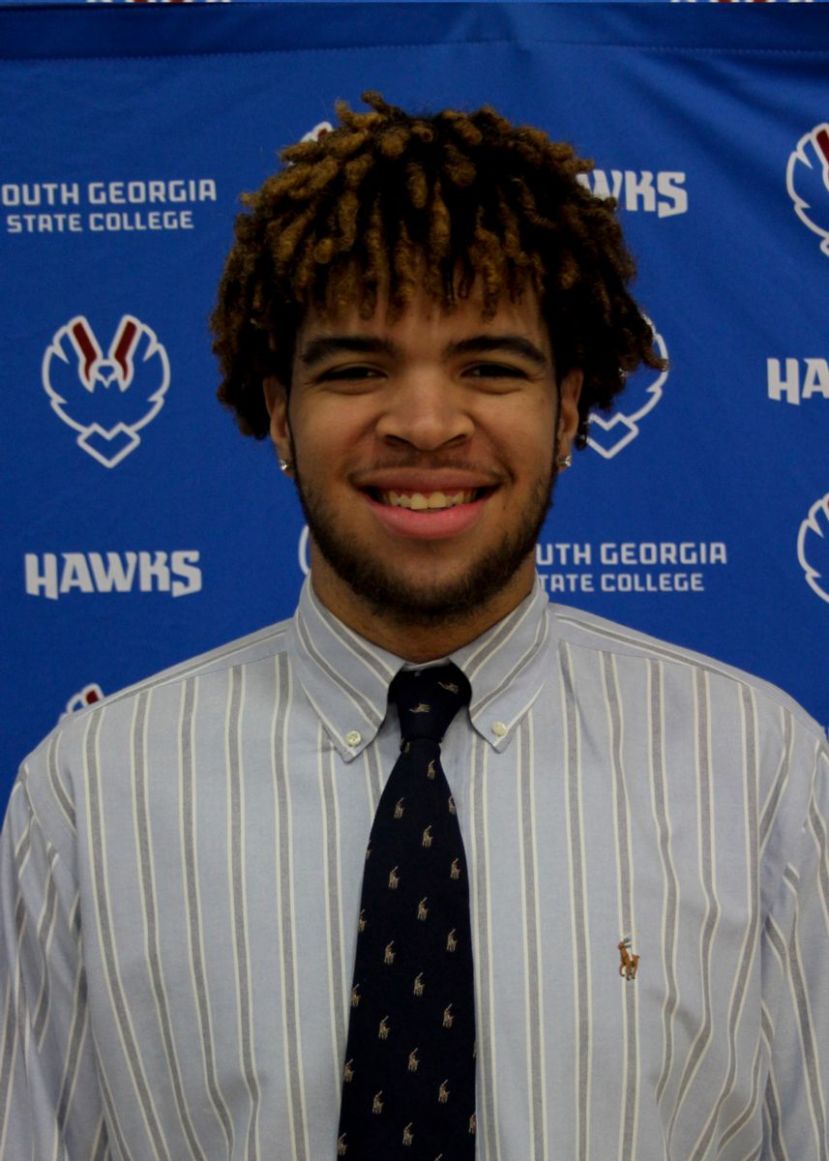 SGSC’s regular season schedule has been shortened to 22 games due to the COVID-19 pandemic. General admission to all regular season home games is five dollars with children five and under admitted free. Limited tickets will be sold for each home game in Douglas and Waycross to accommodate social distancing, and face coverings are required at each site. No game or season passes are available for the 2021 season.