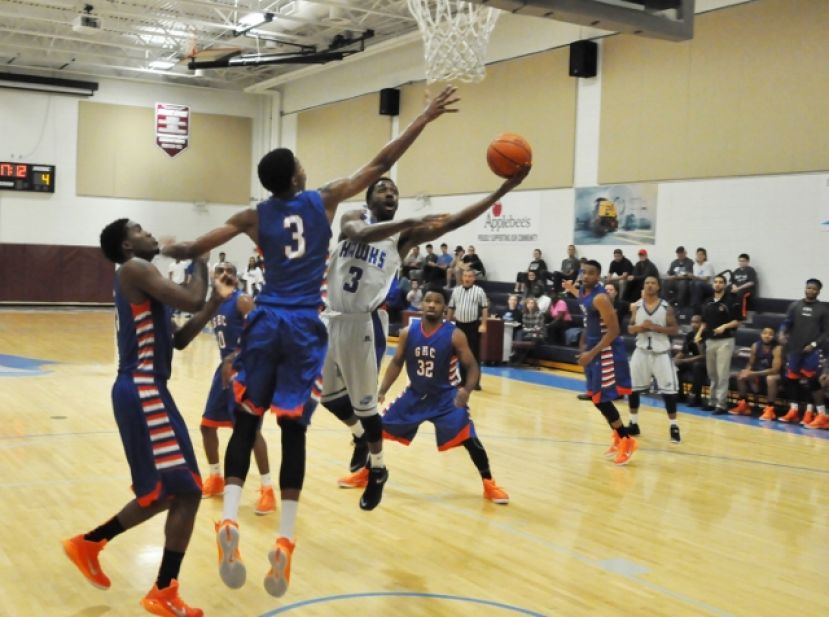 “This was a very physical game and a great team win for us,” said head coach Cory Baldwin.  “It was also a good indication of just how tough our conference will be this year.”

Saturday’s win places the Hawks in a tie for second place in the conference behind Central Georgia Tech.

The Hawks continue their early conference schedule next Saturday night at Albany Tech.  The team returns home Dec. 16 to face Chattahoochee Tech.  Tip for the Dec. 16 game is set for 7 p.m.

More in this category: « Big second half lifts SGSC to 96-49 win SGSC winning streak now at eight with win over Fort Benning »
Login to post comments