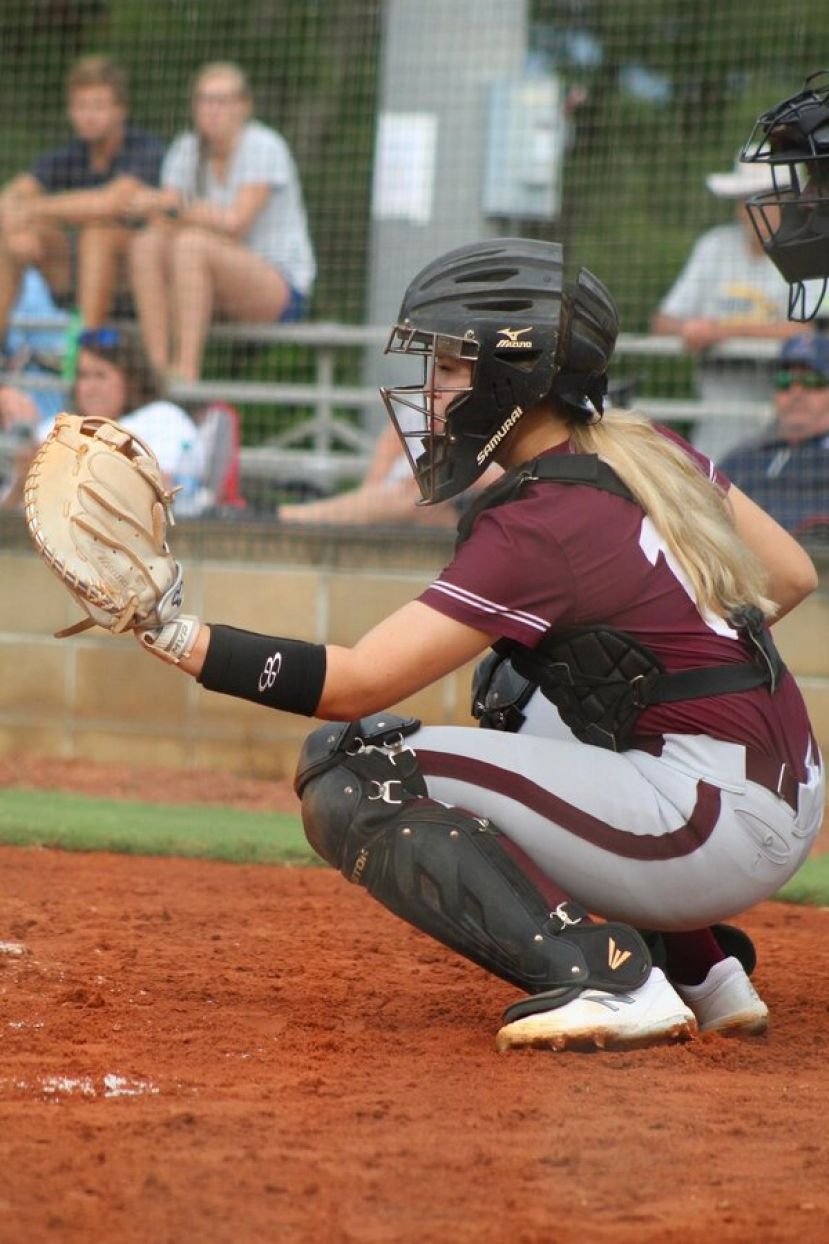 The Coffee Lady Trojans have had a busy but productive couple of weeks, going 6-2 and picking up their first region win along the way.

The Lady Trojans began the campaign on the road for a pair of games including the region opener in Warner Robins.  The Trojans went 2-0 with a 3-1 win over Veterans in region play and an 8-2 win over Bacon County.  In the Veterans game, pitching and defense were huge as Coffee only managed four hits including one each by Madison Strickland, Jenna Graham, Hannah Capps, and Emily Elisis.

Strickland and Capps drove in a run each to win it for the Lady Trojans.  Senior Reagan Thomas went five strong innings for the win scattering four hits and striking out seven Patriots.  Senior Madison Strickland picked up a two-inning save with three punchouts.

Wednesday the Lady Trojans traveled to Alma and pounded out nine hits including a pair by Hannah Capps and Heidi Woodward.  Madison Strickland, Jenna Graham, Emily Elisis, and Saniyah Hill all added a hit each for in the eight-run attack.  Madison Strickland started and worked four innings without allowing an earned run with four strikeouts while Reagan Thomas worked three with three strikeouts for the save.

This week, the Lady Trojans played six games in five days including two region games.  Region foe Wayne County gave Coffee their first region loss with a 3-1 score at Faircloth.  All three runs were unearned and scored in the first inning.  The Lady Trojans only managed two hits in the game, one each by Kaci Thacker and Hannah Capps.  Reagan Thomas pitched well as did Madison Strickland but Coffee's offense sputtered in the loss.

Coffee visited Hazlehurst over the weekend for three games in the Yellow Jacket Stinger Invitational.  The Lady Trojans beat Appling on Friday 11-1 as Madison Strickland continued to tear it up with three hits.  Heidi Woodward, Emily Elisis, and Saniya Hill added two hits in the win.  Thomas and Strickland combined for the win in the circle.

Saturday saw the Lady Trojans split a pair of games with two ranked opponents.  Bryan County came in ranked #2 at 14-0 and fell to Coffee 2-0.  Alden Smith had two hits for Coffee while Madison Strickland, Emily Robinson, and Heidi Woodward had a hit each.  Strickland got the win striking out 11in a two-hitter.

In the final game Coffee lost a tough one 2-1 in nine innings to 8th ranked ECI.  Strickland had four hits including three doubles in the loss. "It was a really long, busy week but our kids really gutted it out. They always give maximum effort and that's all we can ask as a staff.  The polls came out and our girls have gotten themselves into the three spot in 5A with a 13-4 record, a testament to their hard work,” stated head coach Stan Hughes.

Coffee has two home region games next week on Tuesday and Thursday.