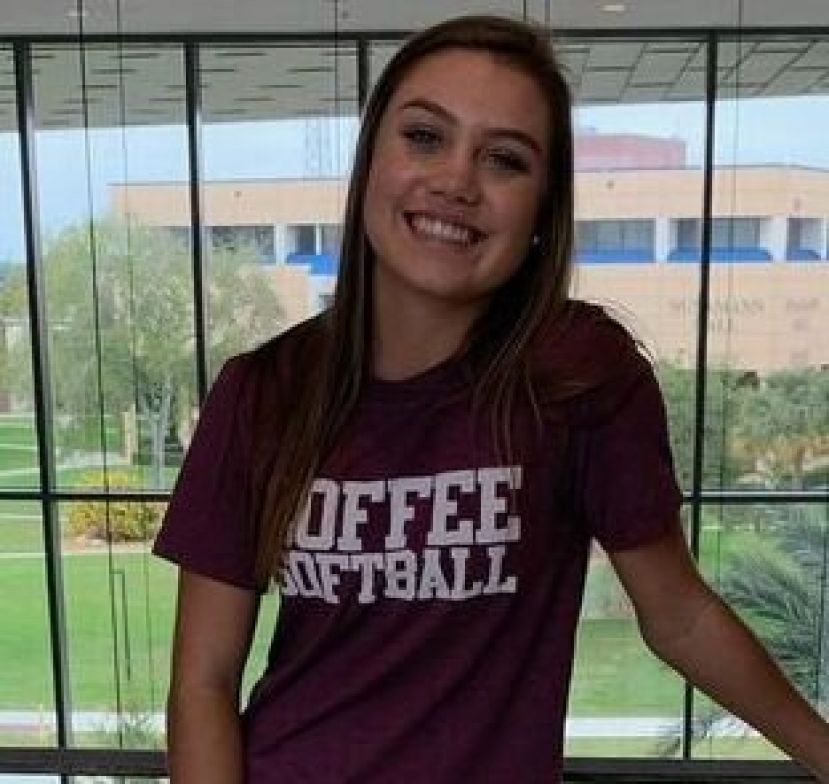 The Lady Trojans headed north for three games in The Allatoona Buc Bash in the Atlanta area over the weekend.

The Lady Trojans went 2-1 over that span with wins over Pickens and Paulding County and a loss to fourth ranked Etowah High School in 7A in the bottom half of the 7th inning.  In a 6-1 win over Pickens, senior Madison Strickland continued to pound the softball with three hits including two doubles.  She took the ball in the circle also striking out eight and scattering three hits.  Jenna Graham, Heidi Woodward, and Alden Smith had a hit while Reagan Thomas drove in two with a single also.

In the nightcap the Lady Trojans won 5-3 over Paulding County.  Emily Robinson and Reagan Thomas combined in the circle with Thomas getting the win striking out six in three innings.  Hannah Capps and Saniya Hill had a pair of hits with Hill tripling and adding a pair of RBI.  Madison Strickland, Jenna Graham, Emily Elisis, and Heidi Woodward added a hit each in the win.

On Saturday the Lady Trojans took on the Etowah Eagles in 7A and last year's Final Four participant.  The game was worth watching but ended with a walk-off loss for the Lady Trojans 3-2.  Reagan Thomas was brilliant in the circle scattering five hits and striking out six without allowing an earned run.  "One of the best outings I've ever seen by Reagan and a great game to watch.  There were four Division I players in Etowah's lineup but Reagan shut 'em down," stated head coach Stan Hughes.

Madison Strickland again delivered three hits including a double.  Emily Robinson and Alden Smith both doubled and had a pair of hits for Coffee.  Jenna Graham, Emily Elisis, and Dalana Smith added a hit for the Lady Trojans.  "Madison raised her team-high average to .565 and is seeing the ball great, it feels like she’ll get a hit every time she steps in the box. We made a couple mistakes on defense but the girls played well all weekend and are getting ready for the meat of our season," stated Coach Hughes. The Lady Trojans are 7-2 with three road games coming this week.