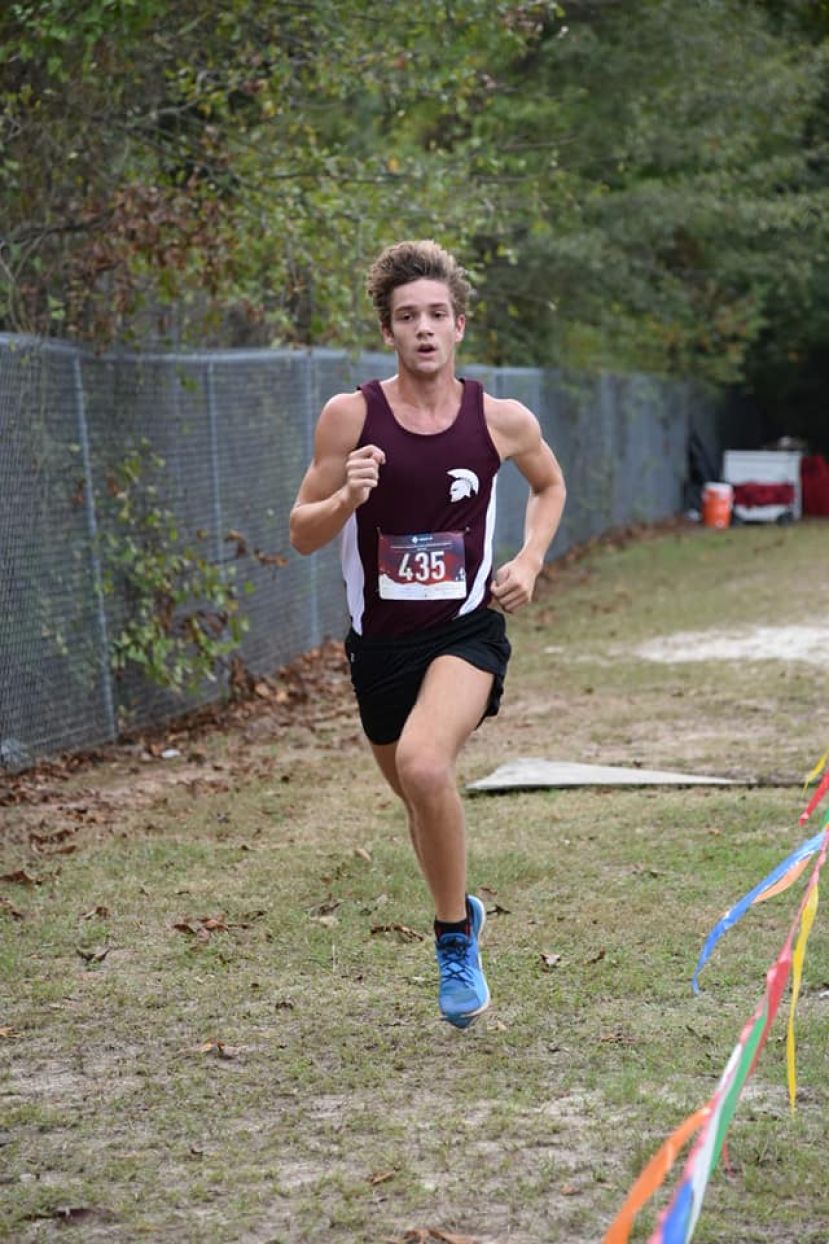 Watson, a junior cross country and track athlete at Coffee High School, won the Region 1-6A championship, held in October at Huntington Middle School in Warner Robins. Watson posted a 17:31 time at region, winning easily. He was also the region’s top finisher at the state meet, where he finished 13th overall with a time of 17:15.

Watson also won the region championship as a sophomore. Additionally, he holds the Coffee High school record in the 1600 meters and 3200 meters.