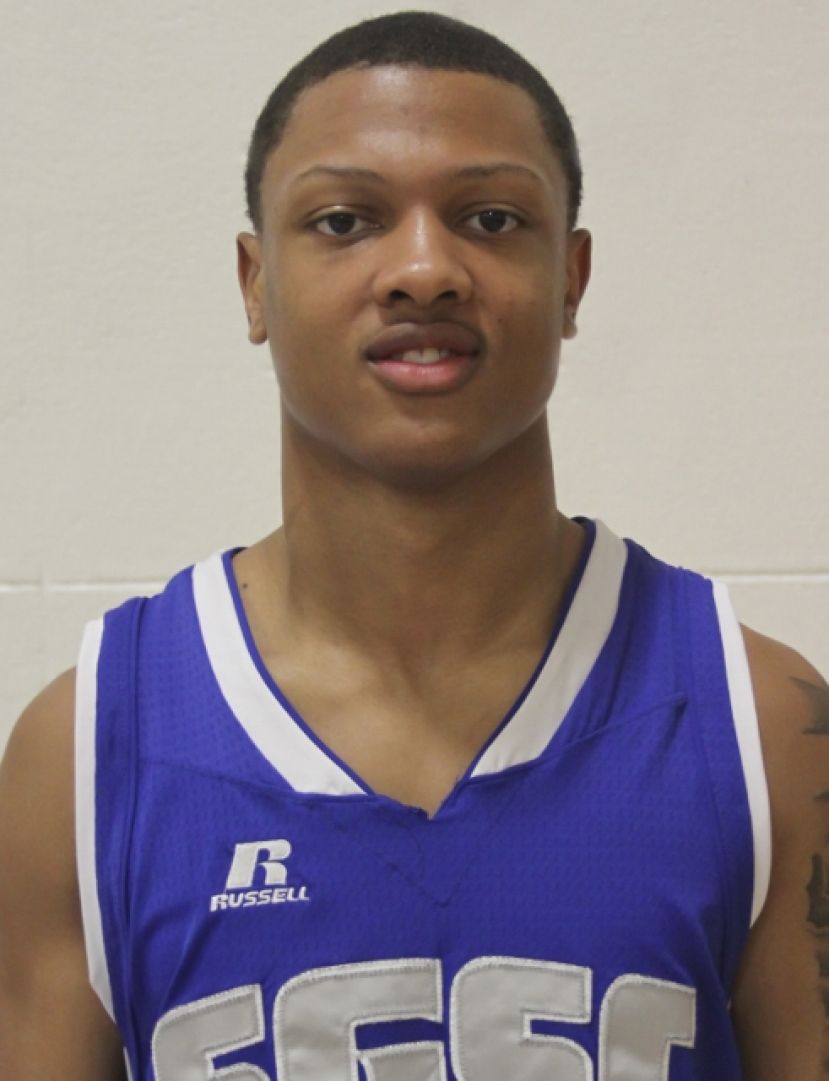 Jovante' Spivey has been named the Georgia Collegiate Athletic Association's Division I Player of the Week for the week of Nov. 10-16.

More in this category: « Coffee slips by Mundy's Mill in first round of the playoffs SGSC Soccer earns second in region »