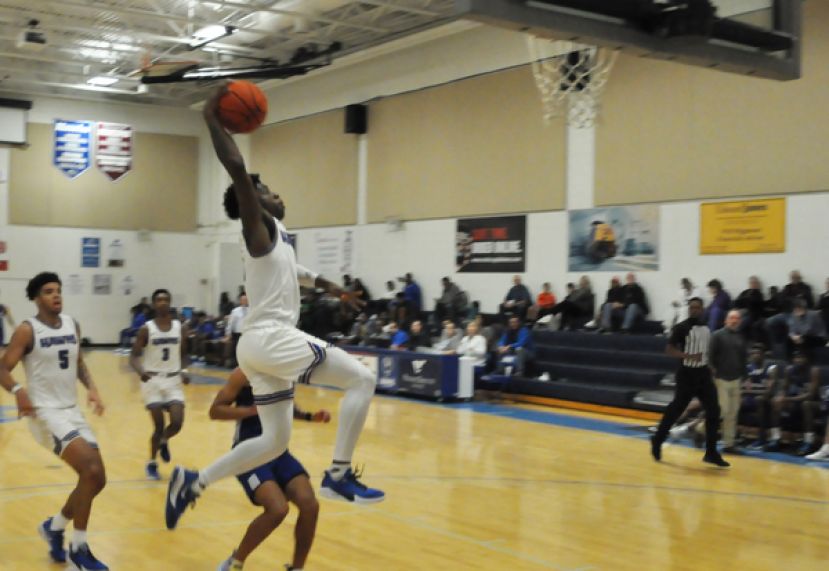 The No. 25 South Georgia State College Hawks finished their non-conference schedule Monday night with a 94-78 win over Summer Hill Post Graduate Academy. It was the fifth consecutive win for the Hawks (13-1).

SGSC broke the game open early, building an 11-0 lead in the first three minutes. The Hawks took a 49-34 lead into the locker room at halftime only to see that lead shrink to six points more than once in the second half.

The Hawks now shift their focus to their GCAA conference schedule, which begins Thursday in Waycross against Gordon State. Tip for the game is set for 7 p.m. The Hawks currently have the best non-conference record of the nine GCAA teams.

More in this category: « Dallas Cowboys pick up Wyatt Miller, place him on 53-man roster No. 25 Hawks roll to second conference win »
Login to post comments