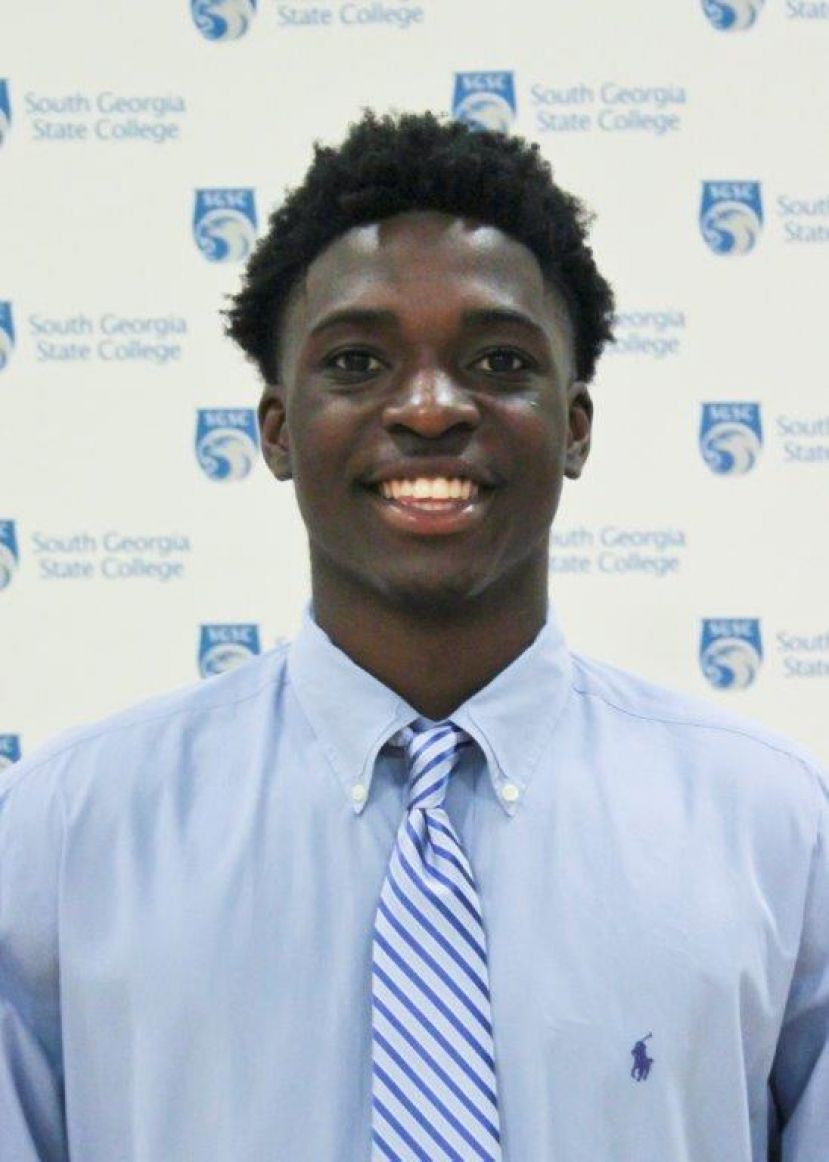 The South Georgia Tech Jets outscored the South Georgia State College Hawks 5-1 in the final 32.5 seconds of regulation to force overtime and ultimately escaped with a 79-74 win Saturday afternoon in Waycross. It was the fourth consecutive loss for SGSC (8-10, 0-4) to open conference play.

Trailing 65-61, South Georgia Tech’s Jaylan McKinney hit a three-pointer with 24 seconds to go in regulation to pull to within one. After both teams called a timeout, the Hawks were called for a five-second violation with 22.8 seconds remaining, giving the ball back to the Jets. SGSC’s Will Ferguson grabbed a rebound off a Jets miss and was fouled with 11 seconds to go. Ferguson hit one of two free throws to extend the lead to 66-64.

On the ensuing possession, South Georgia Tech’s Samuel Matice scored on a put-back with 2.5 seconds left to tie the game and force the extra period. The Jets outscored the Hawks 13-8 in overtime.

The game featured five ties and 12 lead changes with neither team holding a lead greater than nine points.

Charles Botchway led the Hawks with 15 points and six assists. Antonio Vendola and Skyler Baggs each had 14 points. Baggs completed a double-double with 12 rebounds and also dished out four assists.

The Hawks will try to snap their four-game losing streak during a two-game road trip to Southern Crescent Tech and Albany Tech. The team will return home Wednesday, Jan. 30 for another conference matchup against Gordon State. Tip for the Gordon game is set for 7 p.m.