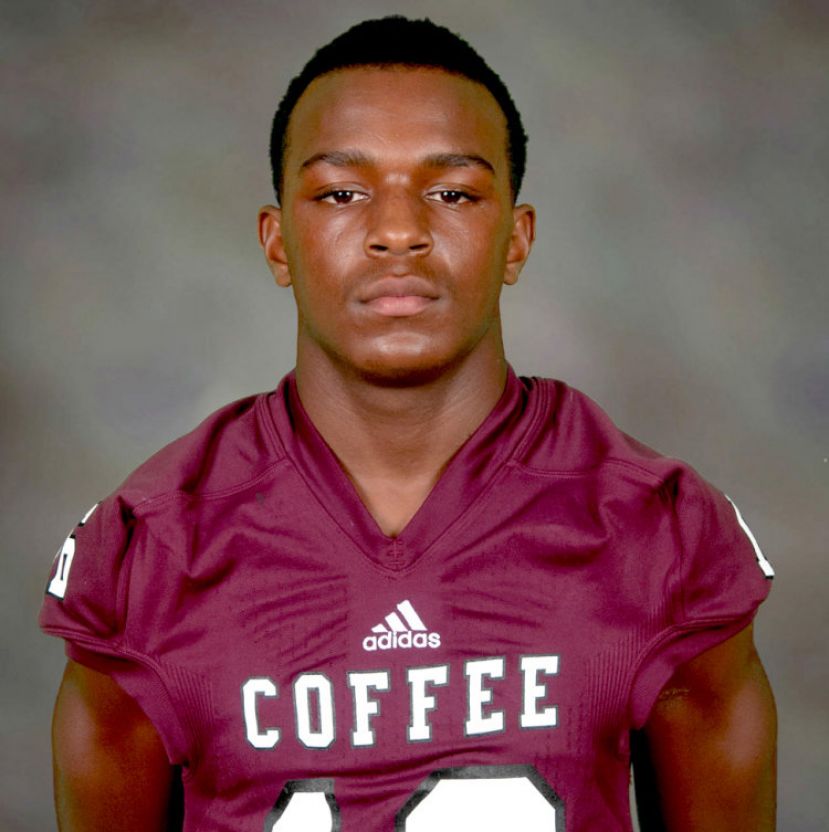 The Coffee Trojans picked up their first region win of the season Friday night with a 41-14 victory over the Houston County Bears at Jardine Stadium. The Trojans are now 7-2 on the season and 1-2 in region play with one game remaining – a rematch with defending state champion Lee County.

Running back Antonio Dawson led the way offensively for Coffee; he rushed for 147 yards and three touchdowns, including scores for 54 and 32 yards, respectively. Josiah Killebrew, Jabez Turner, and AJ Wilkerson also scored for the Trojans. Travaris Jackson intercepted a Houston County pass, the Bears’ only turnover on the night (Coffee also had a turnover as well; the Trojans lost a fumble in the third quarter).

Coffee is off next week before the undefeated and top-ranked Lee County Trojans come to town. Lee and Coffee last played each other in the 2017 state championship game; Lee won in overtime.