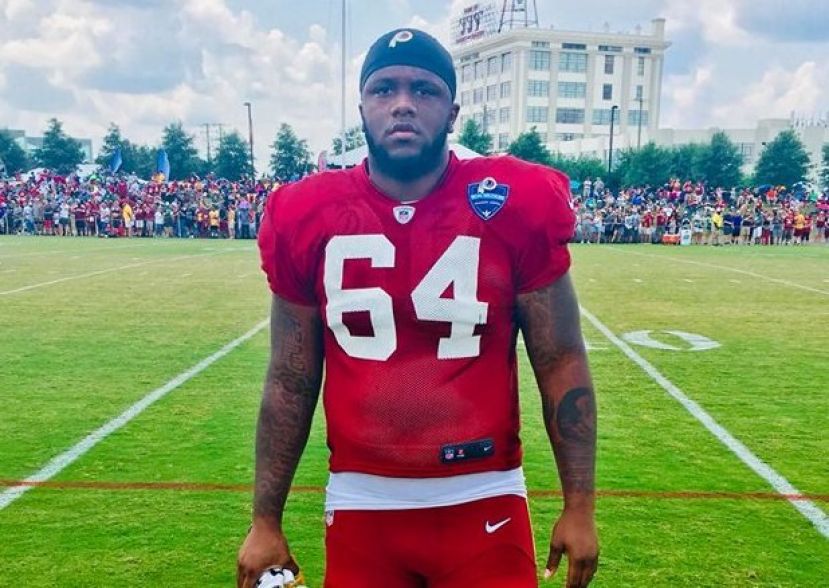 The Washington Post has reported that the Washington Redskins have waived defensive end Jalen Wilkerson. Facebook posts from Wilkerson and his family members confirm that his football career appears to be over.

Wilkerson, who was an All-Region and All-State two-way player (tight end and defensive end) with the Coffee Trojans, played his college football at Florida State University. Wilkerson played in all 13 of the Seminoles’ games last year, primarily as a back-up. He declared for the 2018 NFL Draft and signed as a free agent with the Houston Texans after the draft. Houston let him go three days after he signed, citing an undisclosed injury.

Just over a week ago, Wilkerson signed with the Redskins and saw action in Washington’s most recent preseason game. Saturday, the Post reported that Wilkerson, along with tight end Jeff Knox, had been waived. Sunday, Wilkerson made a post on Facebook, a portion of which reads as follows: “Closing the football chapter of my life, marking off every goal I ever set, is beyond amazing. I’m so thankful for being able to walk away in peace and good health. I know this next chapter of my life will be exactly where God needs me most. No fame nor money is worth my life. I have a daughter who depends on and needs her father.”