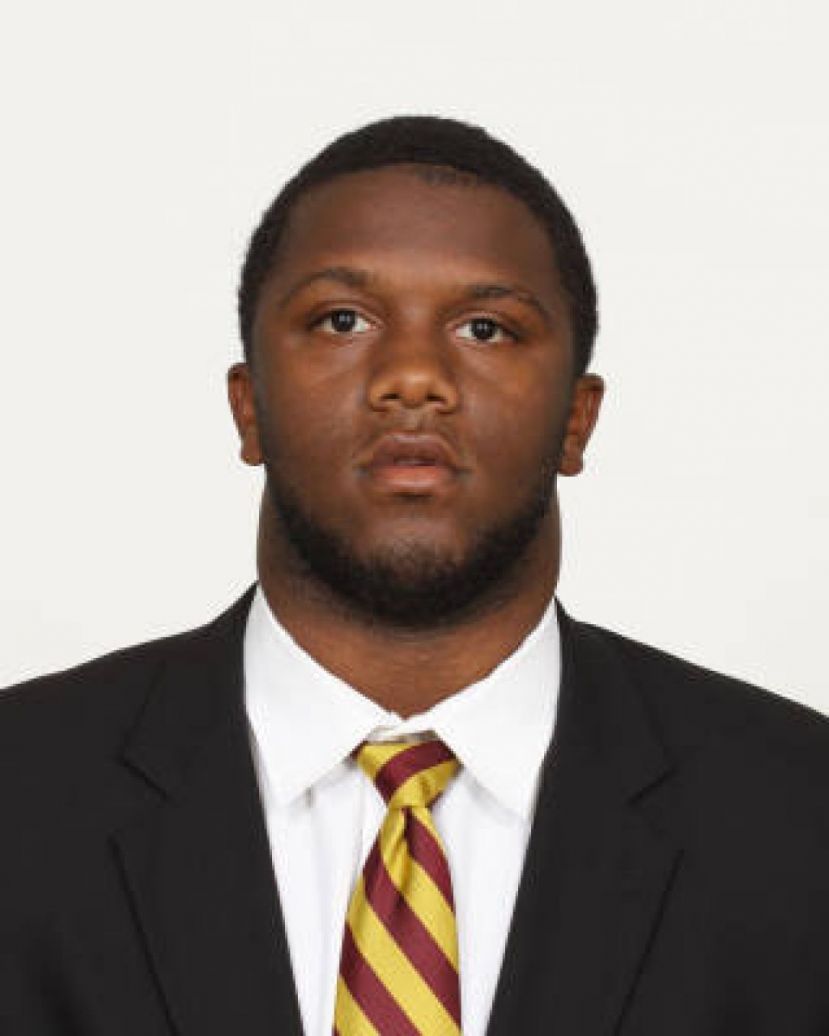 Former Coffee Trojan, Florida State Seminole, and Houston Texan Jalen Wilkerson signed a contract with the Washington Redskins last week. Wilkerson, a 6’5”, 283-pound defensive end, signed a free agent contract with the Texans following the conclusion of the 2018 NFL Draft. The Texans released him three days after signing for, as multiple media outlets have reported, failure to disclose an injury. The nature of that injury has not been released.

On Saturday, Aug. 11, the Redskins announced several roster moves, among them was the signing of Wilkerson. They also signed two other players: Linebacker Jeff Knox and tight end J.P. Holtz, according to redskins.com.

Wilkerson went to FSU as a tight end but converted to defensive end. He played in all 13 games as a back-up and ended up with 19 tackles in 2017. Tallahassee.com stated that those stats included six tackles for a loss and half of a sack.

Wilkerson was an All-State and All-Region tight end at Coffee High School. He also played defensive end for the Trojans. Rivals.com and ESPN rated him as a four-star recruit out of high school while Scout.com and 247Scout had him as a three-star recruit. He and fellow Trojan Cole Minshew, an offensive lineman, both headed to FSU after graduating from Coffee High.