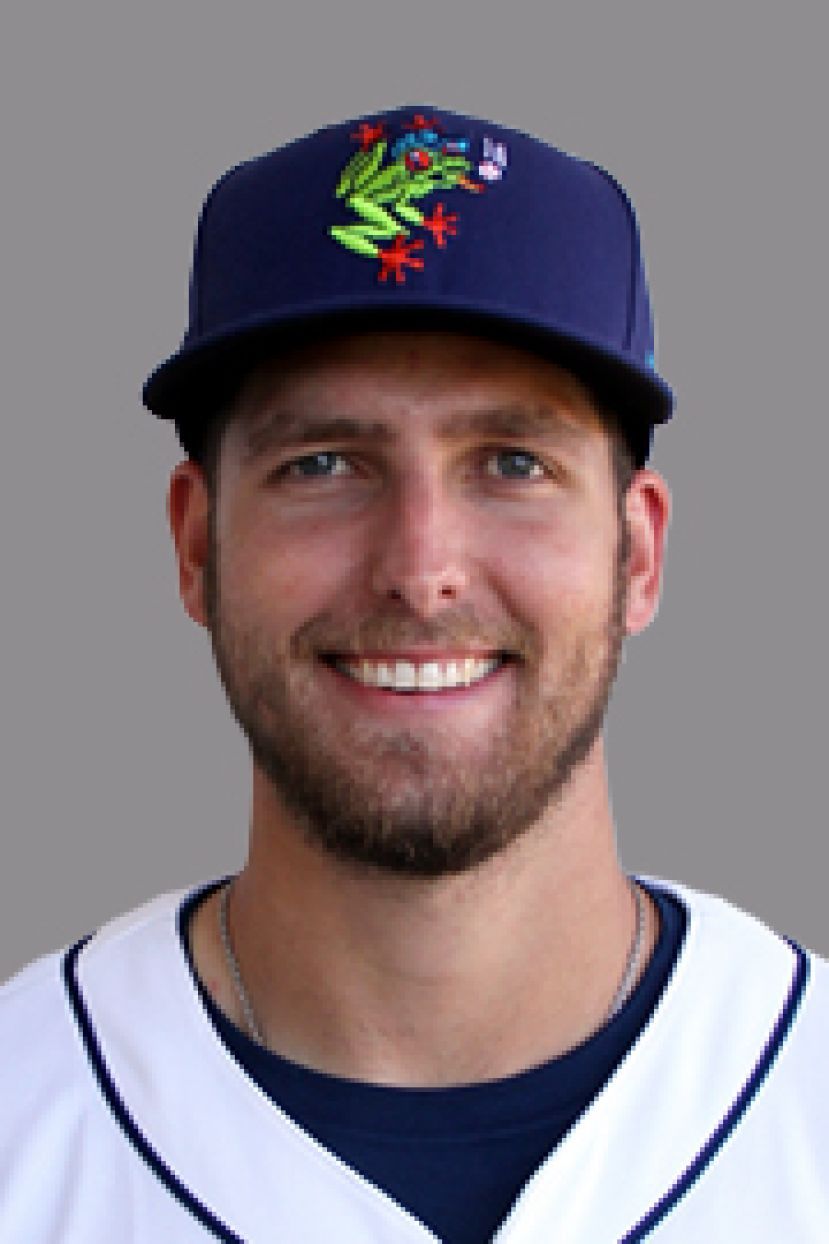 Clinton LumberKings outfielder Keegan McGovern has been named by Minor League Baseball as the Midwest League Player of the Week for July 16 through the 22. McGovern becomes the first LumberKing to be honored with a Player of the Week award since Gareth Morgan was so honored in the 2017 season.

McGovern, 22, earned the nob with a blistering week at the plate in which he batted .429 (9-for-21) scoring five runs, with a double, two home runs, eight RBIs, five walks, and a steal of home. Over the week, the LumberKings went 9-2 winning three series including a three-game series sweep of the Lansing Lugnuts at Ashford University Field.

The week featured career highs for McGovern. On Thursday July 19 in Lake County he drew three walks to set a professional career high for walks worked in a game. The series at Classic Park with the Captains featured both of his home runs for the week, the first time in his career he had homered twice in the same series.

The Seattle Mariners selected McGovern in the ninth round of the 2018 MLB Draft out of the University of Georgia and assigned him to Clinton following a brief four game stint with the Everett AquaSox of the Northwest League.

By Eric Oas for the Clinton LumberKings; originally posted on www.milb.com.

More in this category: « Douglas 10U All Stars win district, finish second in state Ace Harris, 6, will play for a world golf championship this week »
Login to post comments