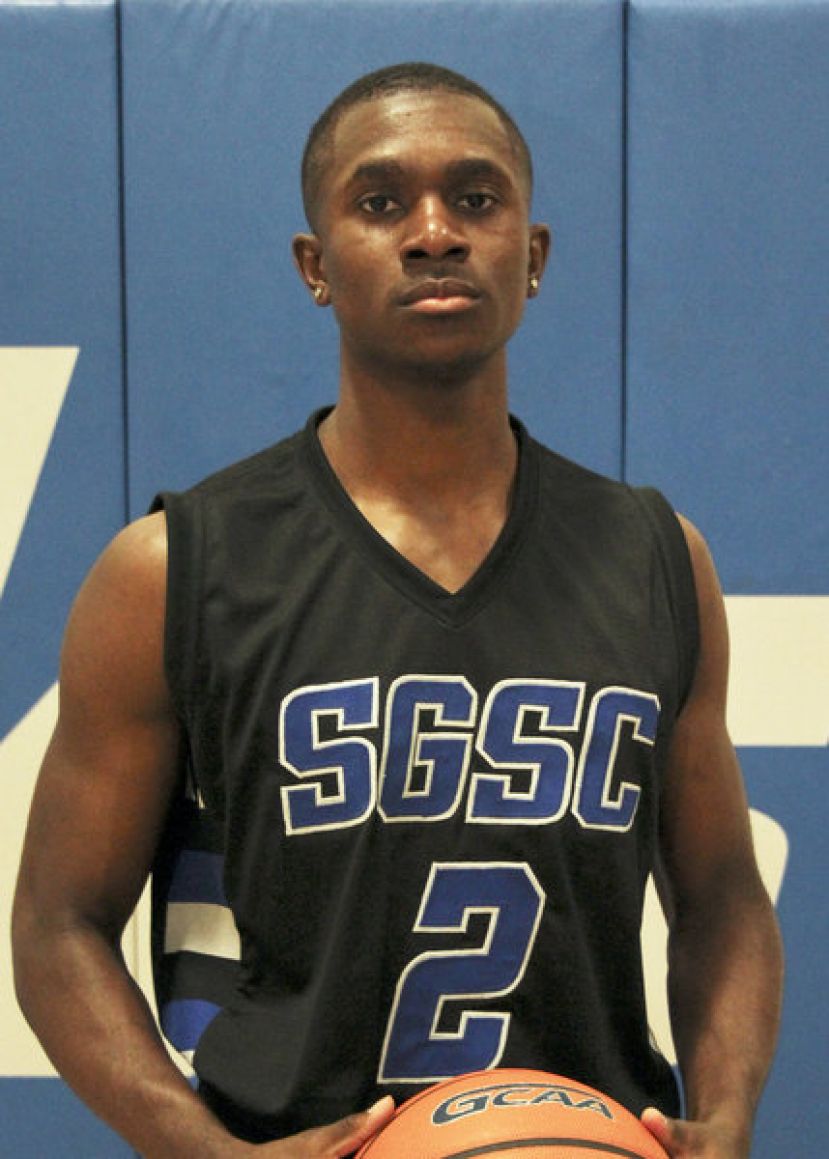 In one of the wildest games ever to be played in Waycross, the South Georgia State College Hawks punched their ticket Tuesday night to the GCAA semifinals by holding off the Gordon State Highlanders 114-105.

The large home crowd was treated to a show of up-tempo, high scoring college basketball as the two teams combined to hit a total of 40 three-pointers (53 percent). It took an offensive spark from Nate Louis, though, to get the Hawks going.

With SGSC trailing 38-25 midway through the first half, Louis hit three consecutive three-pointers that ignited a 23-0 run by the Hawks to lead 48-38. The Hawks would outscore the Highlanders 34-7 and take a 59-45 lead into the locker room. The lead grew to as many as 23 points in the second half, but Gordon State’s three-point shooting kept things close at the end.

“This game was identical to our season,” said head coach Cory Baldwin. “We started 0-2 in the conference and dug ourselves a hole. We battled back to finish second, and the exact same thing happened tonight. We were down early, but we fought back.”

Louis led all scorers with 37 points, which included shooting 75 percent from the three-point line (9-for-12) and 100 percent from the free throw line (10-for-10). He also had 12 assists and four rebounds. Tracy Hector finished with 23 points, seven rebounds, six assists, one block and two steals.

The winners of the semifinal games will play for the GCAA Tournament Championship Saturday afternoon at 3 p.m. in Rome. The tournament champion will receive an invitation to play in the NJCAA Men’s Basketball Tournament in Hutchinson, Kan., later this month.