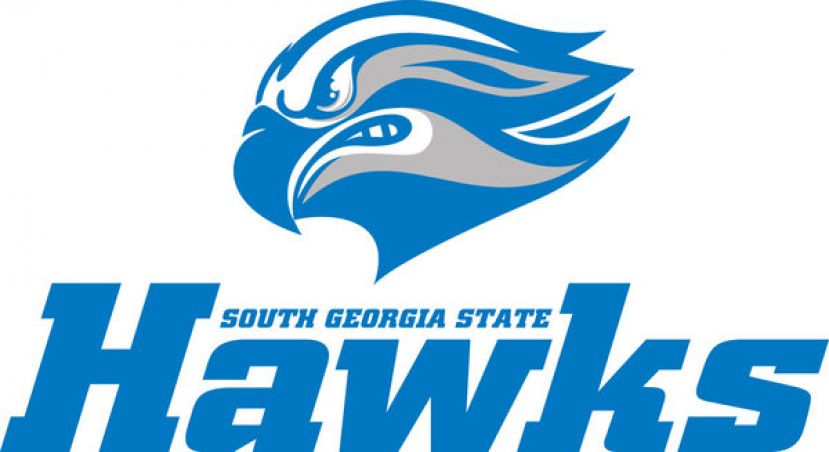 The Georgia Collegiate Athletic Association has announced seeding for the conference’s Men’s Basketball Tournament. South Georgia State College (22-8, 11-5) will enter the tournament as the No. 2 seed and will host the No. 7 seed Gordon State Highlanders Tuesday night, March 6 at 7 p.m. on the Waycross Campus.

General admission to the game will be five dollars, and children five and under are admitted free. SGSC regular season basketball passes will be honored.

SGSC and Gordon State split their regular season meetings. The Hawks defeated the Highlanders 88-83 in Barnesville on Jan. 31. Gordon edged SGSC 64-61 this past Saturday in the regular season finale in Waycross.

The winner of Tuesday night’s game will advance to the semifinals Friday night to play the winner of the (3) Central Georgia Tech vs. (6) Albany Tech matchup. The GCAA Tournament Champion will receive an invitation to play in the NJCAA Men’s Basketball Tournament in Hutchinson, Kan., later this month.