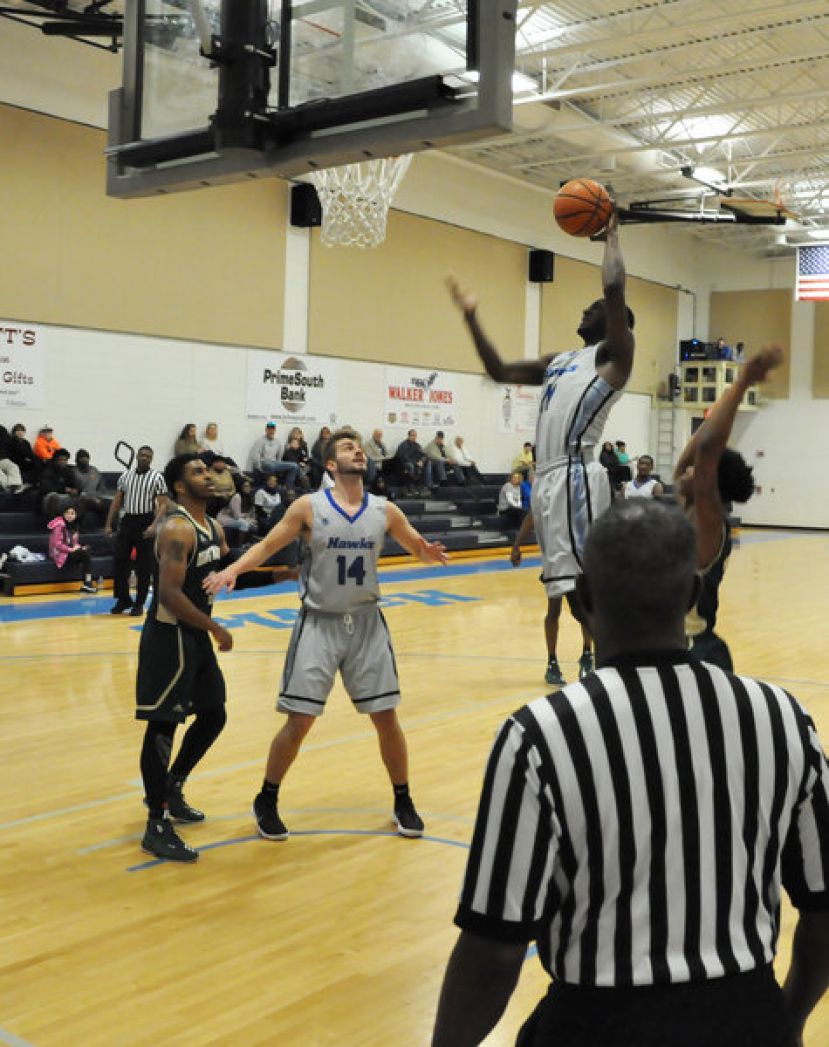 The game was originally scheduled for Wednesday but had to be postponed due to Winter Storm Grayson’s impact in southern Georgia.

The Hawks (11-4, 0-1) once again found themselves in a back-and-forth affair with both teams enduring nine ties and seven lead changes. The game was tied 71-71 with less than a minute remaining when a three-pointer by the Bobcats began the final 8-1 scoring run.