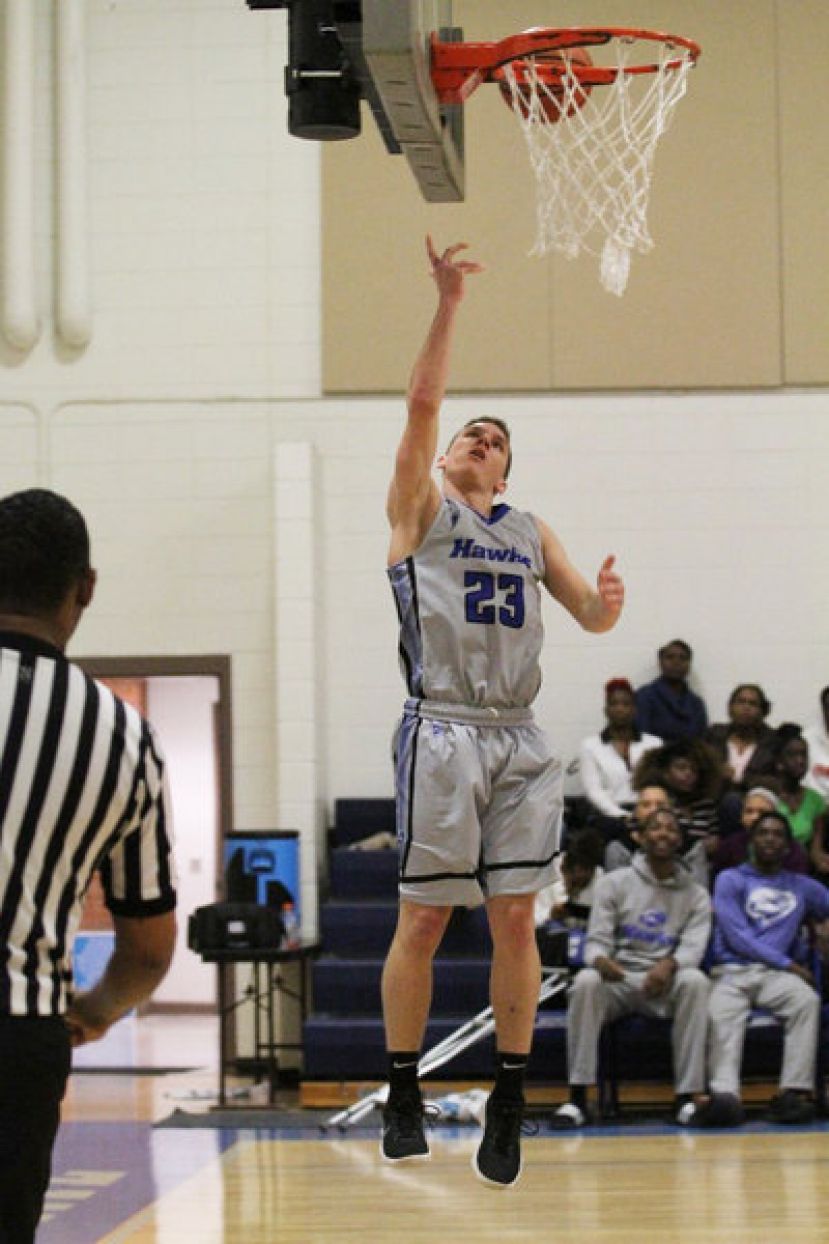 Things started slowly for the Hawks (11-3) in the first half as the Blue Devils jumped out to a 12-4 lead in the first five minutes. The Hawks answered with a 15-6 scoring run to take their first lead (19-18) with 11:04 remaining in the half. The teams endured five ties and seven lead changes before the Hawks went into the locker room leading 44-34.

SGSC kept its foot on the scoring pedal by outscoring Summer Hill 19-4 in the first 5:30 of the second half and at one time built a 30-point lead. The Blue Devils cut the lead to 10 points twice and got as close as nine points (92-83) with 0:33 remaining.

“You’ve got to give them (Summer Hill) credit,” said head coach Cory Baldwin. “They never quit, and we didn’t finish. That’s something we’ve got to learn from as we move into our conference schedule.”

The Hawks now enter their GCAA conference schedule and will host East Georgia State Wednesday, Jan. 3 at 7 p.m. General admission to all regular season home games is five dollars with children five and under admitted free.