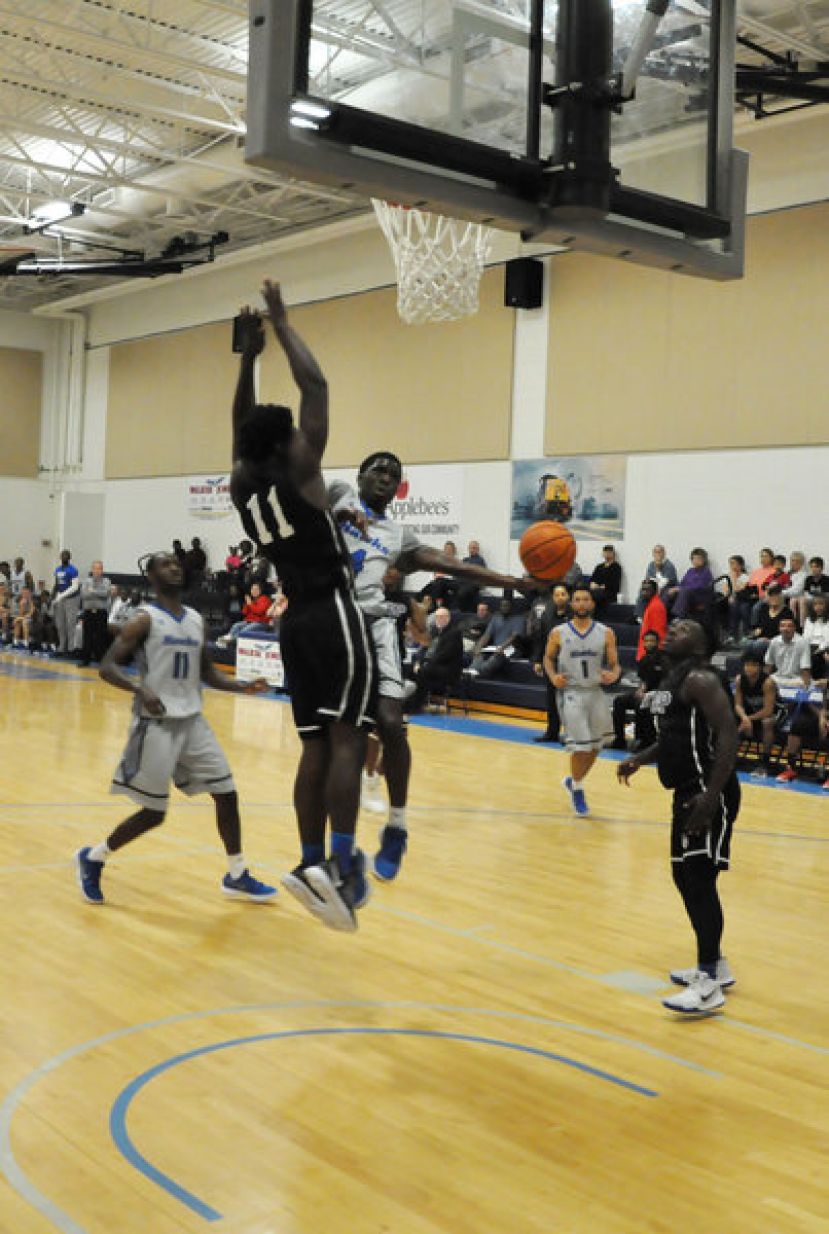 The Hawks have encountered adversity early in the season with the loss of starter Tracy Hector to injury. While Hector is expected to return to the lineup after the first of the year, head coach Cory Baldwin is proud of how his team has overcome that setback.

“Anytime you’re mentioned in the national poll is an honor,” Baldwin said. “This is especially true this year, because our young team has battled through Tracy’s injury.”

The Hawks will host the Chick-fil-A Classic this Friday and Saturday in Waycross. They will face Arlington Country Day Post Grad Academy Friday night at 8 p.m. and Combine Academy-Charlotte Saturday afternoon at 4 p.m.