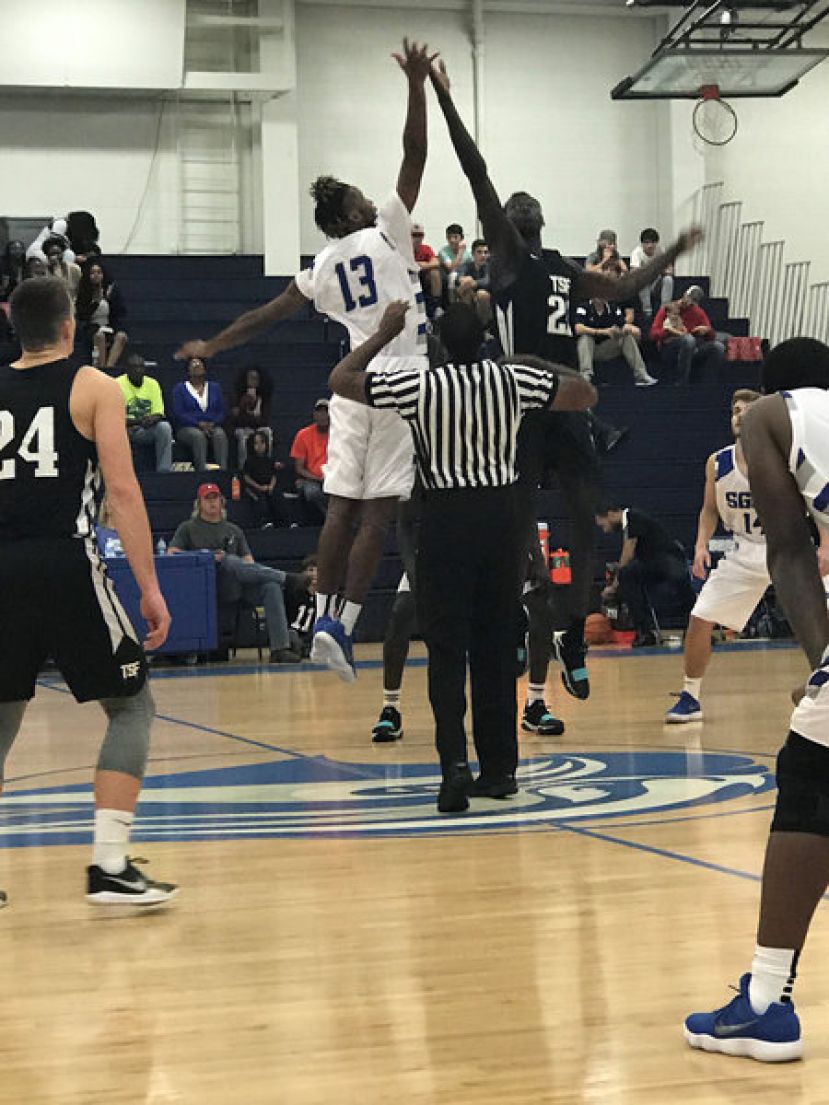 The South Georgia State College Hawks survived a challenge from The Skill Factory Thursday night to win their season opener 91-77.

Head coach Cory Baldwin said The Skill Factory players were the biggest he and the Hawks had ever faced and was proud of how his team never became intimidated.

“They (The Skill Factory) were long and skilled and came here to win a game. I felt like we answered the call,” said Baldwin. “I thought our guys did a great job of playing our style despite their size.”

The Hawks will travel to Webber International University Monday to play Webber’s junior varsity team. The Waycross Campus home opener is scheduled for next Saturday, Nov. 11 against USC-Salkehatchie. Tip for the game is set for 4 p.m.