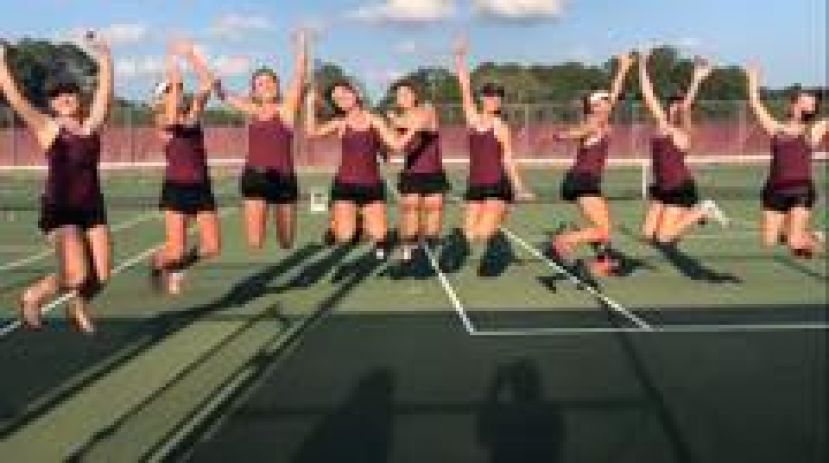 The road to these championships has been a long, challenging, and oftentimes difficult one. A decade and a half ago, head coach Whit Moorman and his staff told the players that they were the building blocks of a future program. Over the last 15 years, the kids who have been a part of the team have worked consistently and steadily, all doing their part to build a championship-caliber program. Little by little, year by year, each group added a piece to that foundation.

It culminated on April 4, 2017, with dual Region 1-6A championships. Coach Moorman wrote the following his Facebook page after the wins: “I am so proud of so much. I'm so proud of the seniors who have been so steady this year. I'm so proud of the underclassmen who have filled in and worked their buns off to strengthen the team. I'm proud of the kids who have worked and not gotten the spotlight. I'm proud of the kids 15 years ago who worked and listened to two old coaches say, ‘You are the foundation blocks to a future program,’ the one that exists today. I'm proud of a middle school coaching staff that provides the beginning stages necessary to win. I'm proud of a spouse that supports me when I'm gone all the time. But most of all I'm proud to have assistant coaches like Holly Bagwell and Blake Smith. They are not just great coaches, they are great friends. Congratulations to players past and present for being a part of history.”