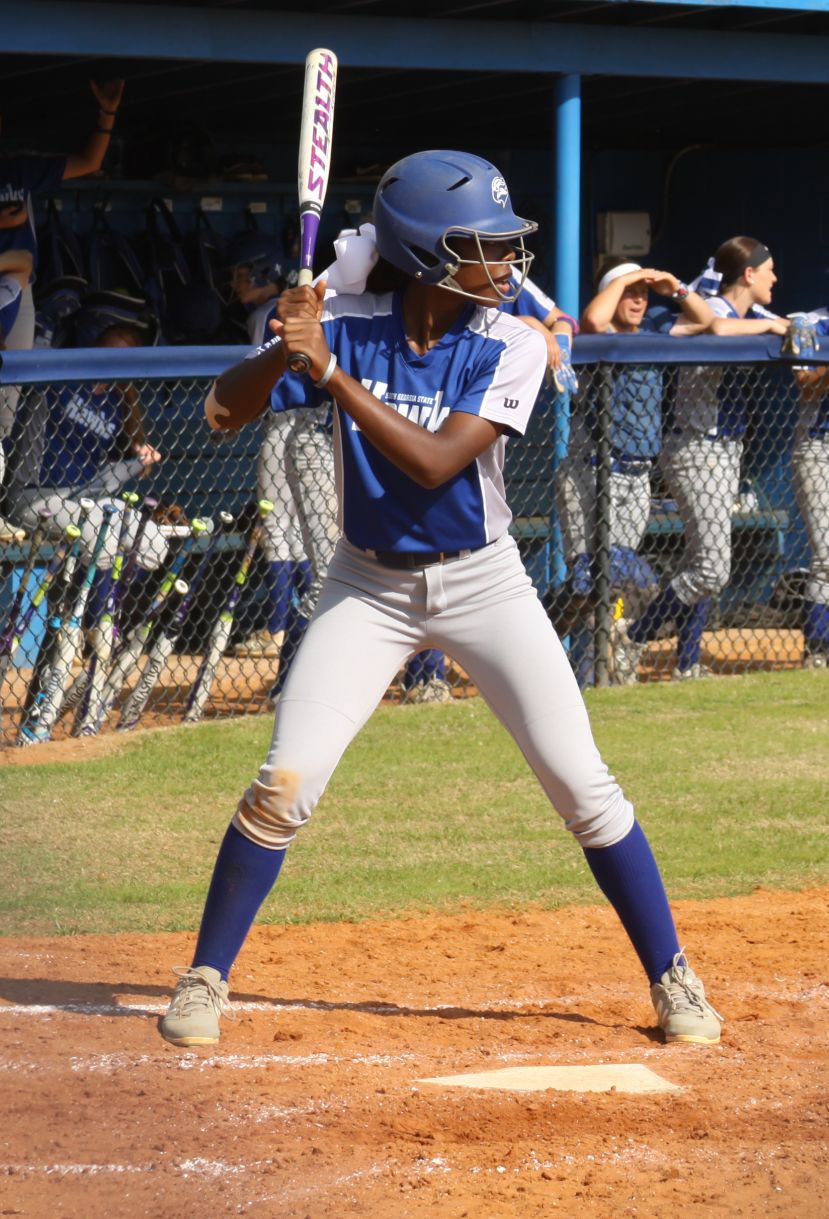 The South Georgia State College softball team added two games to the win column on Tuesday with a sweep of a home doubleheader over Georgia Military College.  The Lady Hawks raised their overall record to 15-8 and a conference record to 3-3 following the pair of victories, posting a 4-3 verdict in the opener before coming away with a 3-1 outcome in the final game of the day.

In game one, SGSC jumped out to an early lead. The Lady Hawks scored on a walk by Kelsey Davis and then an error by GMC in the first followed by a double by Abbi Lewis in the second. Makayla Clark, Megan Farmer, and Lewis each collected hits for the Lady Hawks. Lewis earned the win for SGSC. She tossed four innings, allowing two runs and three hits.

Both teams were solid on the mound Tuesday, but SGSC’s Sarah Smith had a successful game and allowed just four hits to GMC in game two. The Lady Hawks started the game strong with Abbi Lewis and Halie Pearce driving in runs. Smith earned the win for SGSC by pitching seven innings, surrendering one run, and striking out four.