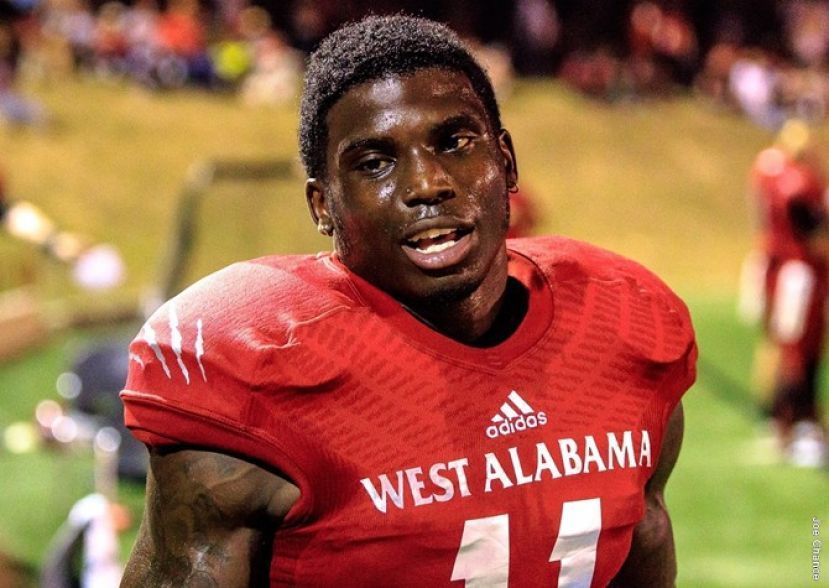 It took Tyreek Hill a little longer than expected but he finally had his breakout game as an NFL rookie. In yesterday’s Week 12 matchup between Hill’s Kansas City Chiefs and the defending Super Bowl champion Denver Broncos, Hill scored three touchdowns (one receiving, one rushing, and one kick return), including the game-tying score in the fourth quarter. The Chiefs won in overtime 30-27 to improve to 8-3 on the season.

Hill has already had a solid year. He’s showcased his tremendous speed – Hill has got to be the fastest man in the NFL – and versatility as an offensive threat. Sunday, however, he finally showed what he is truly capable of. And that is putting the offense on his back and changing a game almost single-handedly.

More in this category: « Trojans rally late but come up short against the Dalton Catamounts in the state quarterfinals Tyreek Hill returns to Georgia, helps the Chiefs defeat the Atlanta Falcons 29-28 »
Login to post comments