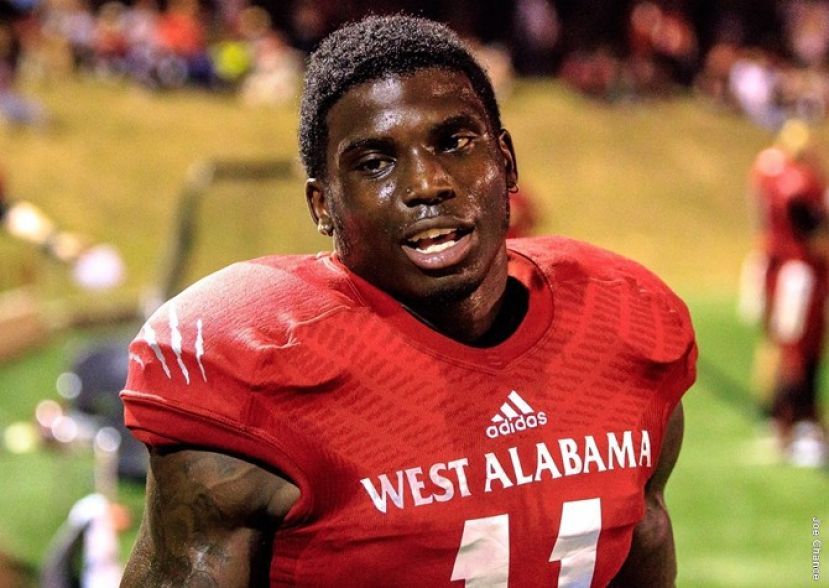 Former Coffee Trojan Tyreek Hill, whom the Kansas City Chiefs selected in the fifth round of the 2016 NFL Draft, has generated quite a bit of attention this preseason – of the positive sort. In his short time with the Chiefs, Hill, who wears jersey #81, has been praised for his work ethic, athletic ability, and, of course, his world class speed.

Saturday afternoon, the Chiefs traveled to Chicago for a preseason matchup against the Bears. Hill had a pretty good day in the Chiefs’ 23-7 win over Chicago. He caught one pass for 58 yards, had two punt returns for 33 yards, and a kick return for 18 yards.

Thus far this preseason, Hill has one rush for 11 yards, four receptions for 90 yards, four punt returns for an 18-yard average, and four kick returns for 92 yards. The reception in the accompanying video is also Kansas City’s longest passing play of the preseason.

The Chiefs have one more preseason game left – Thursday against the Green Bay Packers. Kansas City is 1-2 this preseason.

More in this category: « Despite poor play, Trojans defeat Brunswick Pirates by one Ware turns the tables, beats Coffee after Trojans jump out to early 14-0 lead »
Login to post comments