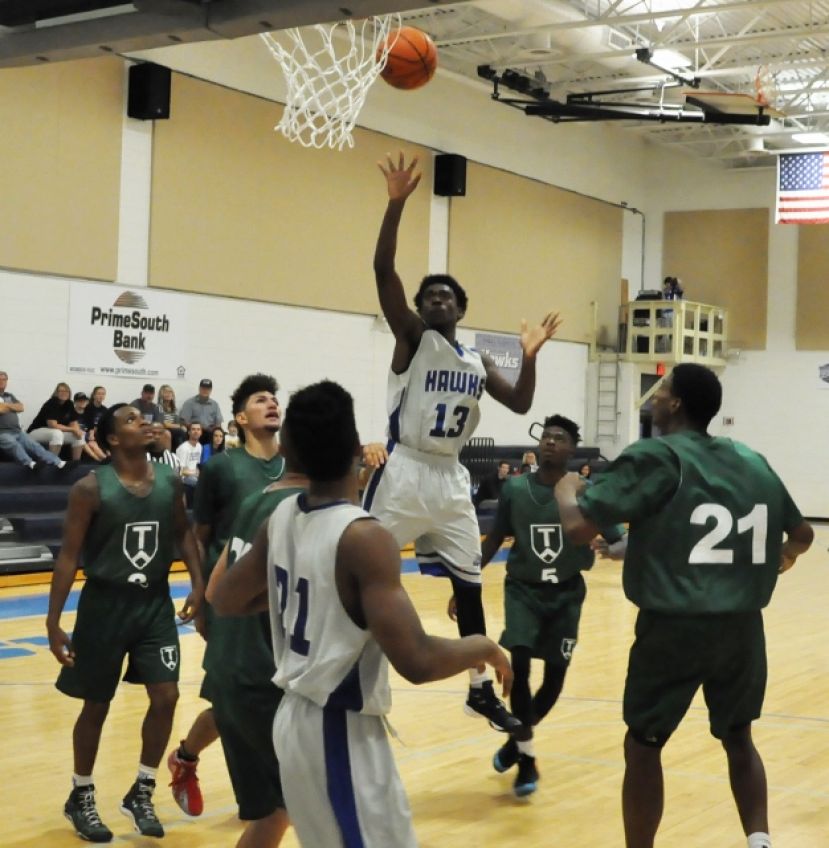 The South Georgia State College Hawks overcame a slow start Saturday afternoon to cruise to an 86-60 win over TAAG Academy. It was the Hawks’ third straight win to open the season.

“They (TAAG Academy) were big, so we pushed the tempo to keep them running,” said head coach Cory Baldwin. “We were able to play our second and third team for the last 15 minutes of the game, and that gave them the chance to get some experience against some good players.”