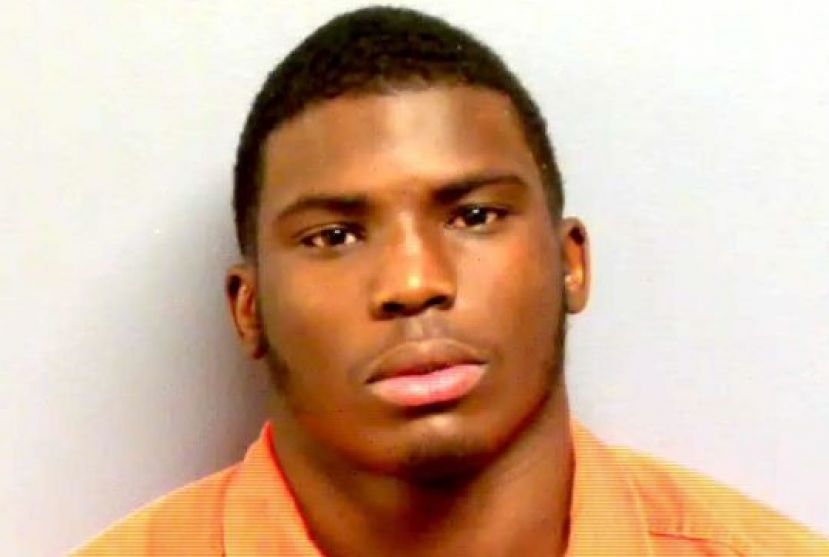 Friday, former Coffee High and Oklahoma State University standout football player and sprinter Tyreek Hill pleaded guilty in a Stillwater, Oklahoma, courtroom to charges stemming from a domestic violence incident that took place last December. Hill, who had just enjoyed a stellar first season with the Cowboys after spending two years in junior college, allegedly abused his pregnant girlfriend. The incident led to Hill’s dismissal from both the OSU football and track teams.

Hill received three years’ probation. If he completes the probation without any further run-ins with the law, he won’t go to prison, won’t be a convicted felon, and will have his record wiped clean, according to a story published on newsok.com. The sentence also allows Hill to continue his education and, presumably, his playing career. Earlier this year, Hill was thought to be enrolling at the University of Akron, where he would play football and run track for the Zips. However, according to the newsok.com article, he is not currently listed on Akron’s roster.

Hill finished the 2014 regular season with 1,811 total yards and three touchdowns (one each receiving, rushing, and returning punts). His biggest play came in the closing minutes of OSU’s game against in-state rival Oklahoma; Hill ran a punt back 92 yards for a touchdown to tie the game. The Cowboys would eventually win by three in overtime and become bowl eligible. Hill was named the Big 12’s Offensive Newcomer of the Year and First Team All-Big 12 by the Associated Press.