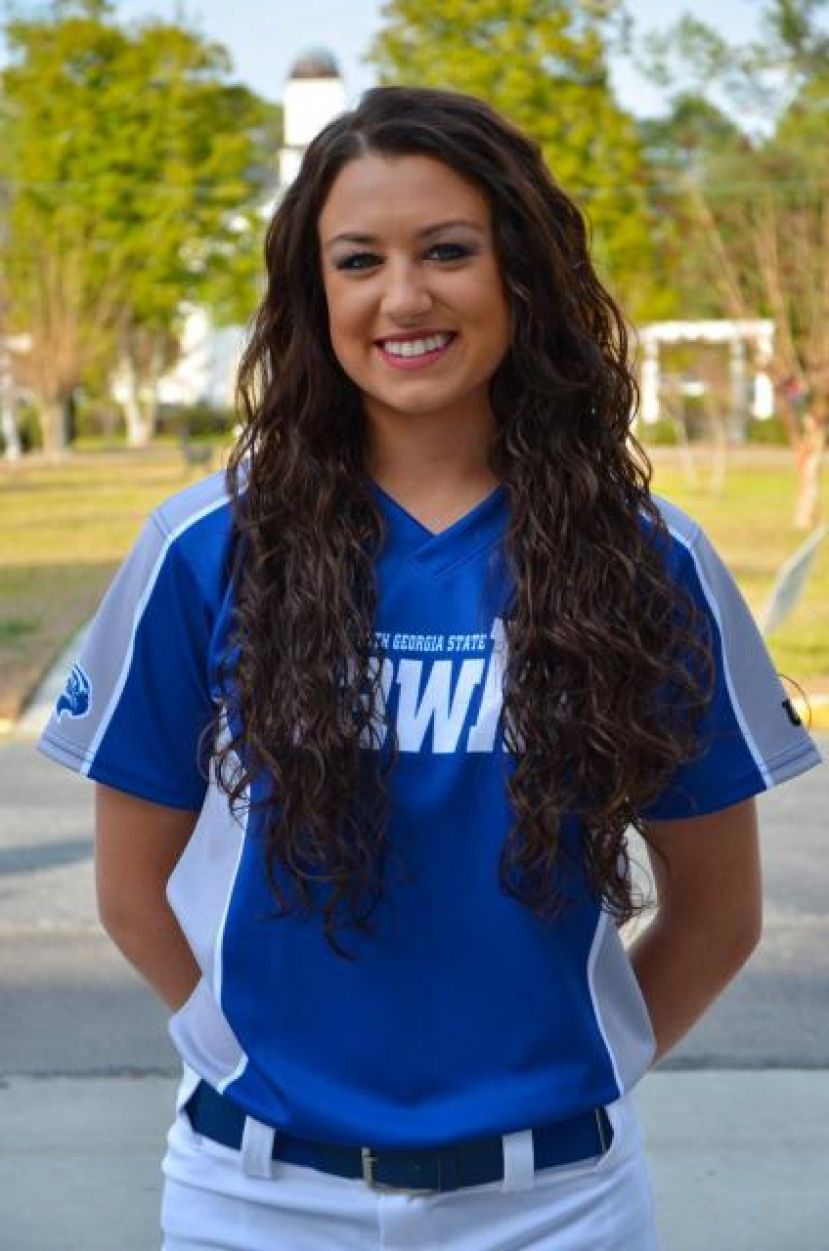 The Lady Hawks played two games against East Georgia State College in Swainsboro last week with game one ending in a loss of 6-2 and game two ending in a win of 5-3. Game one had Whitney Oliver and Samantha Hayes on the mound, and they held off all but six runs from East Georgia. SGSC had 25 at-bats, but only managed to score two runs.

In game two against East Georgia, SGSC rallied to score five runs, and allowed only two from the opposing team. Samantha Hayes was once again on the mound, but was later replaced by Kimberly Gentry. Summer Lee, Karleigh Clements, Whitney Oliver, Macey Chancey, and Cee Jay Ham all earned one run each, with Ham earning three RBIs to bring the Lady Hawks victory.

For game two, the Lady Hawks once again rallied to defeat the team that had just beaten them. Head Softball Coach Nichole Levering led the Lady Hawks in a victory against Georgia Highlands, with SGSC scoring 5 runs against the opponent’s 4.