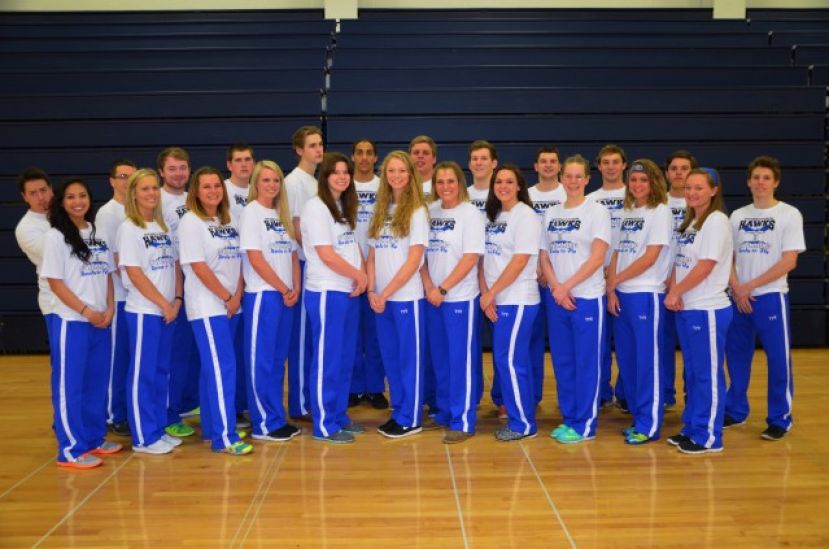 Once more, the South Georgia State College Hawks are one of the best junior college swim teams in the country.

These finishes come on the heels of last year’s third place results for both teams at the national meet. However, SGSC has no divers to earn points, and many swimmers placed second and third in their respective events.

“The Hawks have worked hard this year, and I’m proud of their accomplishments. Their diligence in practicing has paid off as the Hawks are once again among the top teams in the nation. They deserve recognition for their persistence. Our swimmers had perhaps their best performance that SGSC has ever had, cutting times on 78 out of their 81 events. We also set seven new school records. I’m very proud of our team for their performance in Buffalo. We’re graduating a few sophomores this year and I look forward to learning what they’ll accomplish at the four-year competitive level. I’m also excited to see what our current freshman will accomplish for SGSC as we work toward next year,” said head swim coach CM Jenkins.

For a complete list of SGSC’s swimmers’ performances as well as photos from the meet, visit sgsc.edu/athletics.