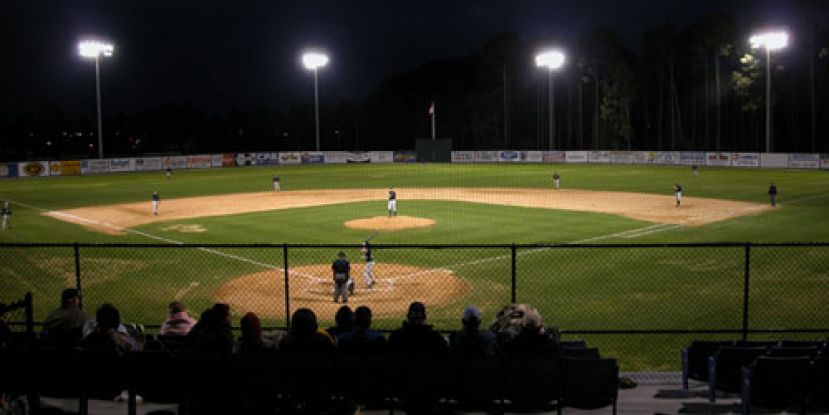 In the first conference game of the season, the South Georgia State College Hawks won 8-2 against Georgia Highlands College in Tuesday’s game in Emerson.

The Hawks totaled 13 hits, including three extra base hits and one home run by Steve McLeod in the second inning. They scored once in the first inning, and never looked back; SGSC had four runs in the fifth, one on an RBI double by Steve McLeod, a hit by pitch, and a two-run single by Chase Morris, who totaled three RBI on four hits during the game.

SGSC’s Hawks are back in action at home against Georgia Highlands Friday, March 6, and Saturday, March 7. The Hawks will then play a double header against Lake Michigan College on Sunday, March 8 at 1 pm. On Tuesday, March 10, the Hawks have a home game against West Georgia Technical College at 2 pm.