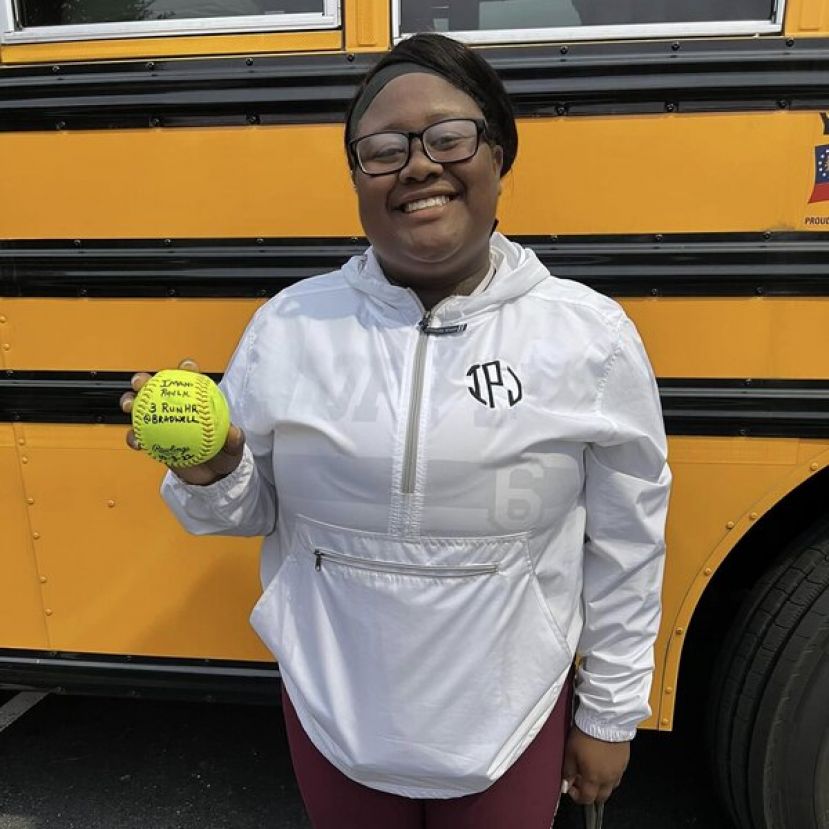 The Lady Trojans wrapped up the regular season last week with a 9-1 win on the road at Bradwell Institute.

Freshman Emme Cole got her first varsity win going 3 innings and only allowed 1 hit with 5 strikeouts. Another freshman, Bryle Gamage, picked up a save with an effective outing as well. Senior Imani Paulk hit a line-drive 3-run homer to set the tone for Coffee while Hannah Capps, Hanna Hutchison, and Morgan Hodges all added 2 hits to each to lead the offense. Capps and Hutchison both had a pair of doubles while Kaci Thacker, Erin Robinson, and Morgan Adams added a hit apiece.

Coffee finished 17-7 overall with an 8-2 record in region play. "These girls played really well down the stretch and fought through some adversity this year. It's a testament to the players themselves and their character, their parents have done a great job and are raising some great kids and it's an honor to be their coach,” said head coach Stan Hughes.

In the region tournament, the Lady Trojans split on day one, losing 2-0 against Greenbrier in the first game and winning 13-0 against Bradwell Institute in the second game. They will continue the tournament in Statesboro Thursday at 2:00 against Statesboro in their quest for the region title. The state tournament begins next week.