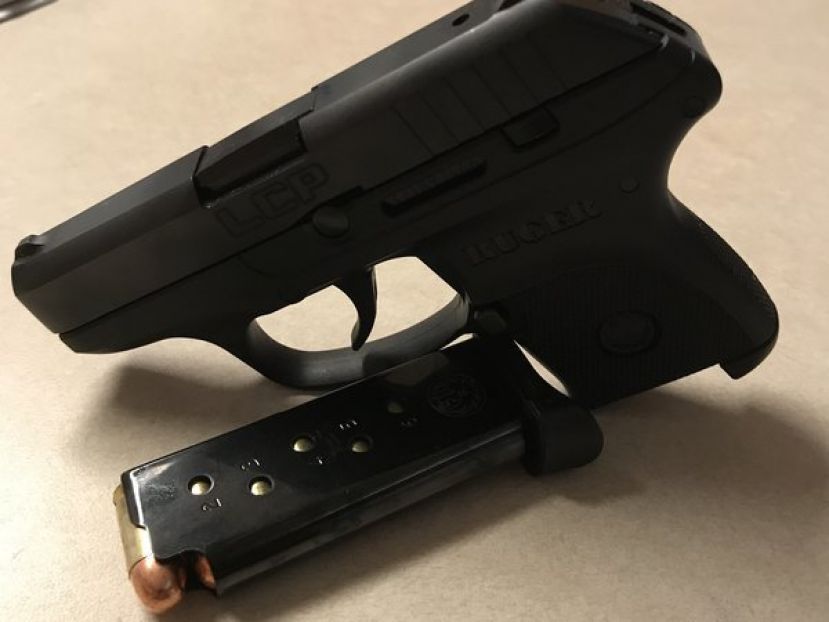 What is ‘Constitutional Carry’? In its purest (& truest) form, it is simply the ability of any lawful person to carry a firearm anywhere in public without a license, just as the Founding Fathers intended. In recent years, 16 states have adopted some form of ‘Constitutional Carry’, (to date, Georgia is not among them). Interestingly enough, all of these states still have stiff restrictions, such as allowing the practice outside of city limits only, others limit the practice only to their own residents, some require that the firearm be displayed or ‘open-carried’, while still others insist that it be concealed. Most telling is that while these states have done away with the license requirement, none have done away with their off-limits locations, or locations where a firearm may not be taken, licensed or not. So it would seem that infringements still remain, and what the misled citizens of these states truly have is simply ‘permit-less carry’, instead of true ‘Constitutional Carry’. Still, the term is increasingly being used by politicians across the land who are seeking new or higher office, even our own gubernatorial candidates are throwing the moniker around purely as a campaign issue, not an actual goal. Yet, it still has its fervent supporters who consider it the Holy Grail of all things that go ‘Bang!’ even if they fail to realize that they cannot carry in any expanded locations.

On the opposite side, you have the majority of gun owners in Georgia who feel that the GWCL is a good thing to have and consider it an act of responsibility and good faith rather than an infringement. Recent changes in the state laws have added several locations where a GWCL holder may carry (most recently college campuses and certain government buildings), have made the GWCL quicker and easier to get, the cost for a renewal has practically been cut in half, and there is no mandatory training course (although I am a huge supporter of getting all of the voluntary training one can get/afford). All of these positives were achieved while not seeing a noticeable or recordable rise in crime, accidents or unjustified shootings by the approx. 700,000 GWCL holders in Georgia, as many gun control supporters have wrongly predicted that would happen. It would seem that GWCL holders are responsible people who generally know what they are doing, and do not mind paying the fee to get the license. Yet, the objections that the Constitutional Carry folks have with these minor requirements (i.e. infringements) make for some very heated debates on social media (I am guilty of partaking in more than a few) between themselves and those who support the license.

A fantastic way to settle most of this arguing is for the legislature and governor to pass and sign a two-pronged bill that A) would allow permit-less carry in all currently allowed locations (thus giving the Constitutional Carry crowd less infringements), and also B) would add GWCL holders to the exempted persons list in 16-11-130 of the Georgia Code (would add a tremendous value to the license by allowing license holders to carry in restricted areas). Let each lawful gun owner make their choice. What could be better than choice? Isn’t that what makes this country so great? It would take a legislator of tremendous vision and statesmanship to put forth such a proposal, but I believe that a few exist under the Gold Dome and would only need a little encouragement from his/her freedom loving constituents.  To be sure, Constitutional Carry (aka permit-less) is the current trend, even if it’s a bit of a misnomer in terms, and our legislators would be wise indeed, going into next year’s elections, to give all options, as the one I have offered, a very close look.

Andy McClure is a member of GeorgiaCarry, he is a past recipient of the GeorgiaCarry Executive Director Award for volunteer work and activism. He is also a deacon and clerk at Turniptown Baptist Church and serves as scholarship chairman on the Executive Board of the North Georgia School of Gospel Music