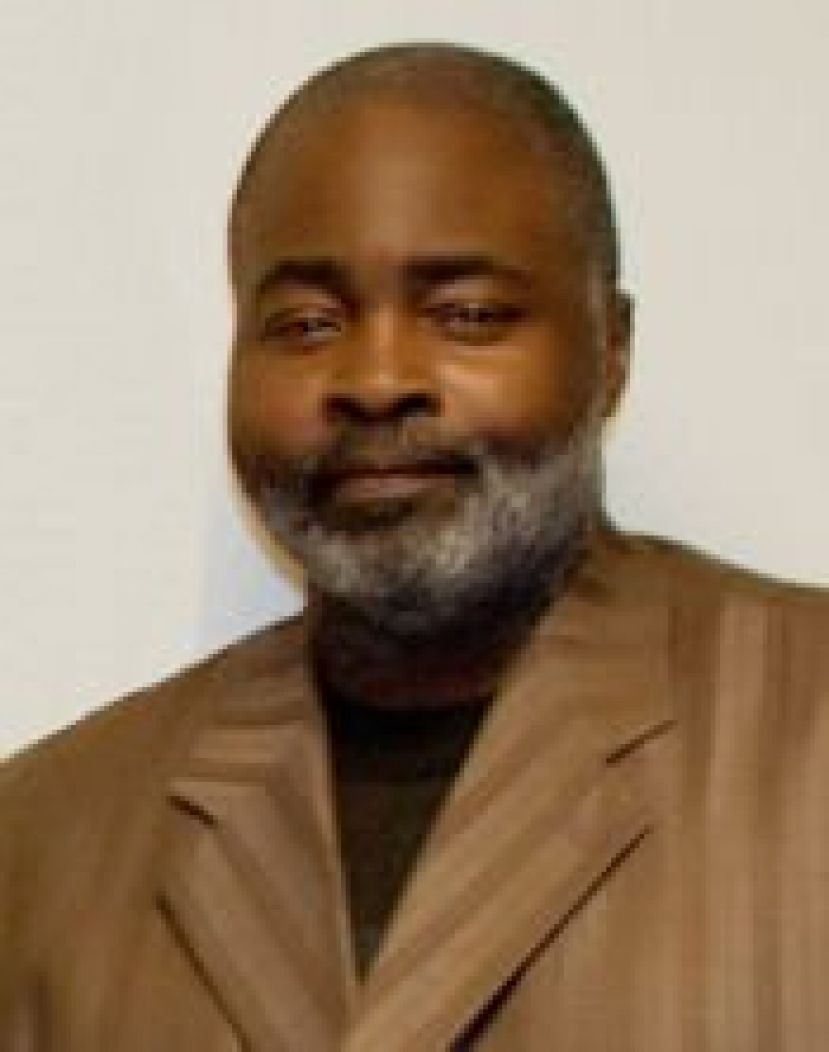 I wrote for In the Game High School Sports Magazine for nearly eight years. During that time, I had the opportunity to speak with a number of coaches who won state championships in a variety of sports. I had a standard question I asked each one, which was to what did they attribute their success. Each coach answered the question a little differently yet there was a common theme that woven into their responses: Community buy-in. There was not a single coach who won a state title without having tremendous community support.

I have noticed over the years that we don’t have that kind of support here in Douglas and Coffee County. In most places, for example, football unifies a community – particularly in those communities that have only one high school. The football stadium is the one place people from all walks of life come together with a common goal in mind. Rivalries between cities and counties – some friendly, others not so much – play out in stadiums across the state.

Coffee County, however, doesn’t seem to have that same sense of unity. There is always an undercurrent of division, of unrest, of questionable allegiances. At the board of education meeting on Thursday night, board member Ronnie Johnson addressed this very subject. He spoke for just over eight minutes, during which he covered several different topics related to the Coffee football program.

Those comments are in a video posted below.

I’d like to the opportunity to comment on a few things Johnson mentioned. First of all, he began by stating that “the voice of the Trojans” was not an employee of the Coffee County School System – a reference to apparent controversial comments made by one or more of the football broadcasting crew on air. I don’t know what those comments were but apparently they were strong enough to gain traction within the community.

From there, Johnson went on to express his support for head coach Robby Pruitt and his staff. In the process, Johnson covered a lot of territory but the gist of his comments can be summed up rather simply: Support the football team, don’t undermine what the coaches are trying to build, and most importantly, don’t do anything that could cost the players the chance to be successful.

I haven’t always agreed with Mr. Johnson. Over the last four or five years, though, I’ve been impressed with how he has conducted himself from the board desk. Here, I find myself agreeing with him 100 percent.

Though a lot of people may not like it, football matters in Georgia. It’s important and it creates opportunities for players, cities, counties, schools, and businesses. A successful football program brings a level of recognition to a community that can’t be found anywhere else. The bottom line is that coaches want to win football games. High school football isn’t what it used to be. There is more media coverage, more recruiting coverage, more money in the sport than ever. Before a kid goes out for football, he needs to understand that.

Life is hard and football is a reflection of the struggles people face every day. You get up and go to work each day. Nothing is given to you; you must earn your position and your playing time with good old fashioned hard work. Every day, someone is going to knock you down. It’s up to you to get up, dust yourself off, and get back in the game. There are no politics, no favors, no gifts.

Unfortunately, we have people in our community who don’t like that. It’s mainly adults who are doing their best to undermine the coaching staff. They tell kids they’re in the wrong position. They tell kids that the coaches don’t know what they’re doing. And if they don’t get the playing time naysayers feel like they deserve, they tell the kids to go to schools in other communities. Over the last several years, we’ve lost a lot of players to other communities. Some of those kids moved legitimately – parents had to re-locate for work or other family matters necessitated a move. Others, however, moved in an attempt to play another position (which didn’t always work out) or to get more playing time. That’s certainly their choice to make. But it’s not good for the overall health of our football program and a sense of unity our community should have.

We have a tremendous football coaching staff. Coach Pruitt has over 300 wins in his career, multiple state titles in Florida, and is a member of the Florida football coaches’ hall of fame. Most coaches don’t find their way into a state hall of fame. Even fewer do it while they’re still coaching. In Georgia alone, Coach Pruitt has averaged over nine wins per season. Just as an example, the Coffee High program has only had eight seasons of nine wins or more in 45 seasons. Of those, we’ve won 10 games five times; two of those years have been under Coach Pruitt. The assistants he has surrounding him are second to none. Our staff looks after the physical, social, and, spiritual well-being of the kids in the program.

To take kids out of the program and send them to other communities does a disservice to the kids themselves. If a kid isn’t getting the playing time an adult thinks he deserves or isn’t playing the “right” position, the better way to handle it is to encourage the kid to get out there and outwork the players in front of him. Instead of taking the easy way out and simply moving schools, go out and earn that playing time. That’s a life lesson. That’s building character. That’s what team sports is all about.

Sadly, there are some adults in our community who don’t feel the same way. They’d rather see kids take the easy route instead of persevering through adversity. That’s their decision, I guess, but it’s a poor way to handle these kinds of situations.

We are standing on the cusp of building a true winning football program, one that will spill over into other sports and the community as a whole. We need to let our coaches do their jobs and support them in the decisions they make. We need to encourage our kids to work hard and do their best to help the team win – whatever that role may be. Coaches aren’t sitting kids who are good enough to play. The stakes are too high, the microscope too powerful. Let’s let the coaches coach and let’s in turn do our part to help our kids be successful.

I think Mr. Johnson would agree with me. Watch below to form your own opinion.

Statistics regarding Coach Pruitt’s wins in Georgia and those of the Coffee Trojan football program were obtained from the Georgia High School Football Historians Association (ghsfha.org).

Video courtesy of the Coffee County School System
Tagged under