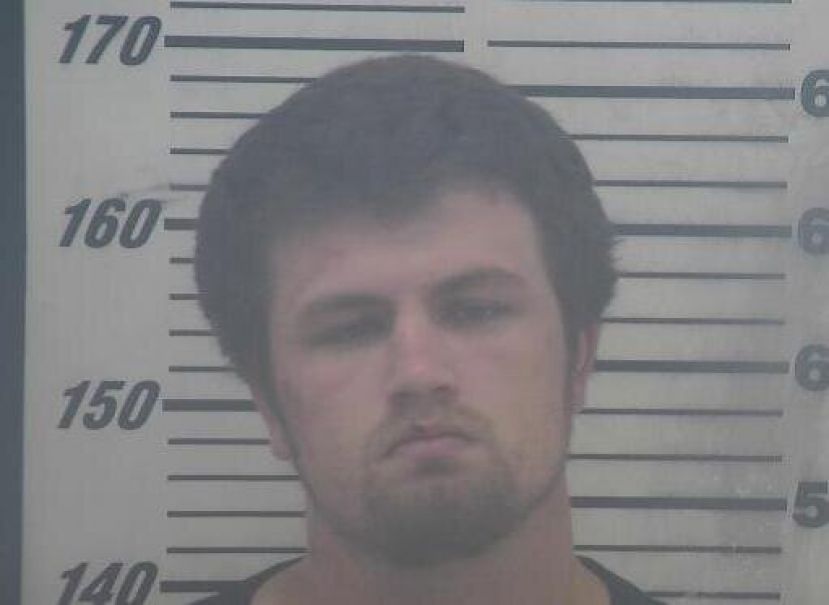 The Coffee County Sheriff’s Office arrested one man in late March on charges of armed robbery and possession of a firearm by a convicted felon following a vehicle pursuit that involved multiple law enforcement agencies.

Around 11:20 p.m. on March 23, officers with the Broxton Police Dept. observed a vehicle matching the description of one that was involved in an armed robbery that had just occurred in the area of Haley Circle. Broxton police initiated a traffic stop, which resulted in a high-speed pursuit that began in Broxton and ended in the 2100 block of U.S. Hwy. 441 South after stop sticks were placed in the path of the offender’s vehicle.

The vehicle, driven by an individual identified as Benjamin Johnson, came to a stop shortly thereafter, ending the multi-agency pursuit. Two handguns were located, along with extra ammunition and drugs. The Georgia State Patrol also cited Johnson on multiple traffic and criminal charges.