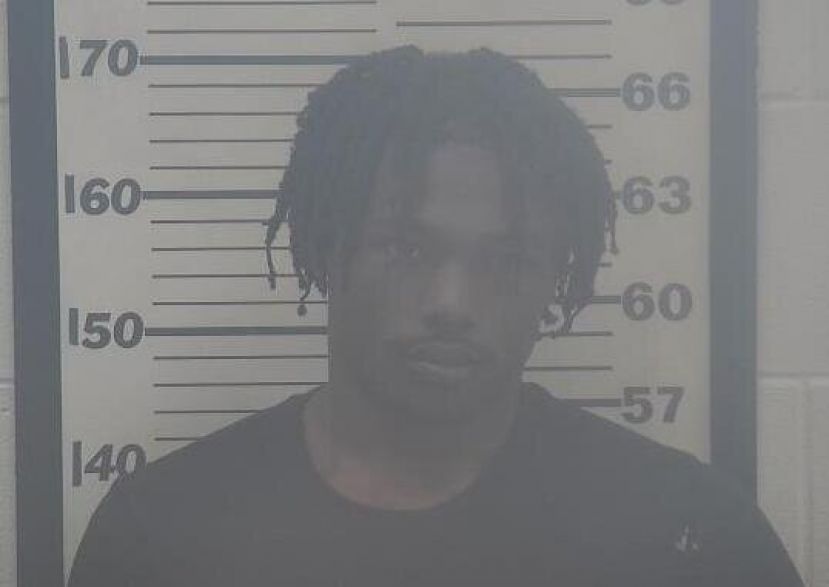 Coffee County Sheriff’s Office detectives were investigating these cases on Friday, April 1, when deputies observed a suspicious vehicle leaving the area where the crimes had occurred.

A Coffee County deputy attempted to make contact with the vehicle in an effort to identify the occupants, and the vehicle fled the scene. The suspect vehicle crashed after a brief pursuit, and the driver fled on foot into a wooded area off Baker Hwy. near Clyde Kirkland Rd.

During a search of the area, the driver of the vehicle was located hiding under a residence. The subject, later identified as Zamarion Pope, was arrested and transported to the sheriff’s office. During an interview with Coffee County detectives, Pope confessed to breaking into numerous vehicles and stealing several items, including firearms and purses.

Pope faces numerous felony warrants to include possession of a firearm during the commission of a crime, entering an auto, and theft of firearms.