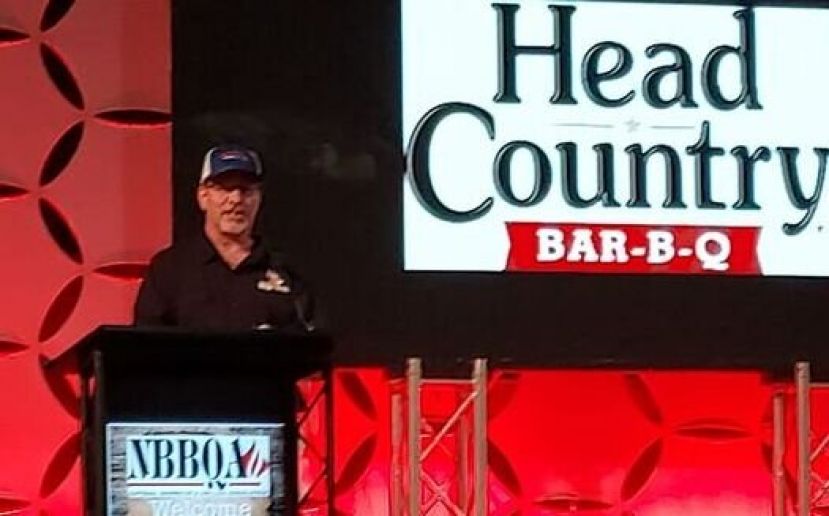 A unanimous vote of the Board of Directors of the National Barbecue & Grilling Association (NBBQA), provided an opportunity for The Phelps Family of Douglas, GA, to acquire the name and assets of the 30-plus year-old trade association.

The Phelps Family represents two generations of NBBQA supporters and avid BBQ enthusiasts of more than 30 years. It all began with Joe Phelps and Dr. Donald Gillis, who created The Smoke House BBQ Cooking Team in the 80’s that led to the publishing of the National Barbecue News in 1990 and continues as the Barbecue News Magazine.

The team of Phelps-Gillis was on hand in Las Vegas when NBBQA was born in 1991. Both Joe Phelps and his youngest son, Kell, have served terms as president of the association and also served as long term board members.

For more than 30 years, the NBBQA has been the most inclusive barbecue association welcoming anyone with an interest in barbecue and grilling. Kell Phelps, and his wife Janet, will now assist in the direction of the NBBQA Family of enthusiast and businesses into the future.

More information about the organization is available at www.NBBQA.org.