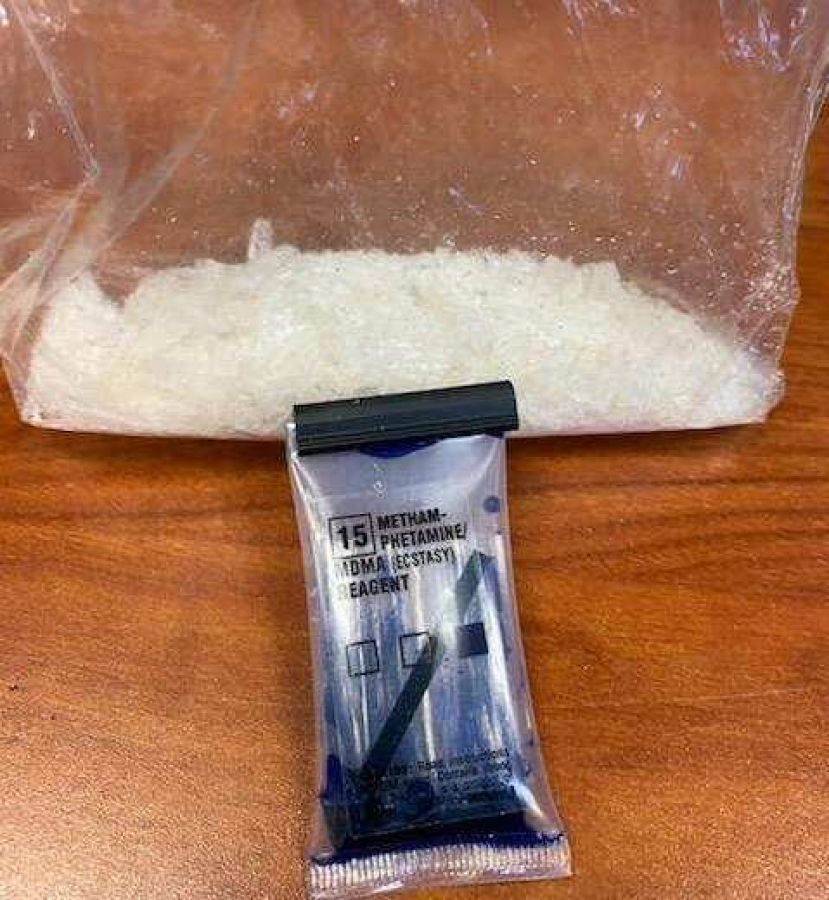 The Coffee County Drug Unit (CCDU) announces the following statistics for the first quarter of 2022:

Sixty-one arrests were made by the CCDU in the first quarter of 2022 for an array of crimes, most of which involved violations of the Georgia Controlled Substances Act.

Three vehicles were seized, which were suspected to have been operated in furtherance of drug trafficking organizations. One stolen vehicle was recovered, which had been reported stolen from the State of Florida.