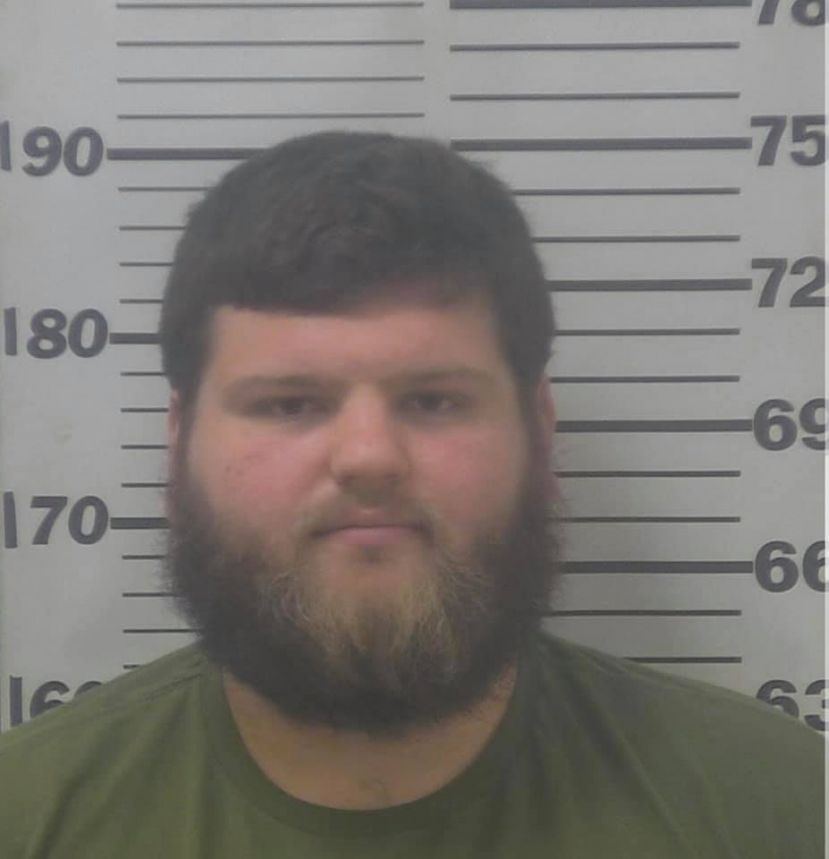 DouglasNow.com file photo Jay Turk is pictured here in his booking photo after being charged with reckless conduct in connection with the death of Vann Brown, which took place on Jan. 1, 2020, near Ambrose. On Nov. 17, 2021, Turk's charges were dropped.

Misdemeanor charges against one defendant in the Vann Brown death case have been dropped, according to documents obtained from the Coffee County Courthouse.

On Nov. 17, 2021, the reckless conduct charge against Jay Turk was dropped. The reason stated was “prosecutorial discretion. Insufficient evidence to prosecute beyond a reasonable doubt,” according to documents.

Turk was one of eight individuals indicted by a Coffee County Grand Jury on Aug. 19, 2020 in connection with Brown’s death, which happened as a result of an altercation that took place at a wedding reception in Ambrose on Jan. 1, 2020.

Thus far, Turk is the only defendant in the case to have his charges resolved.