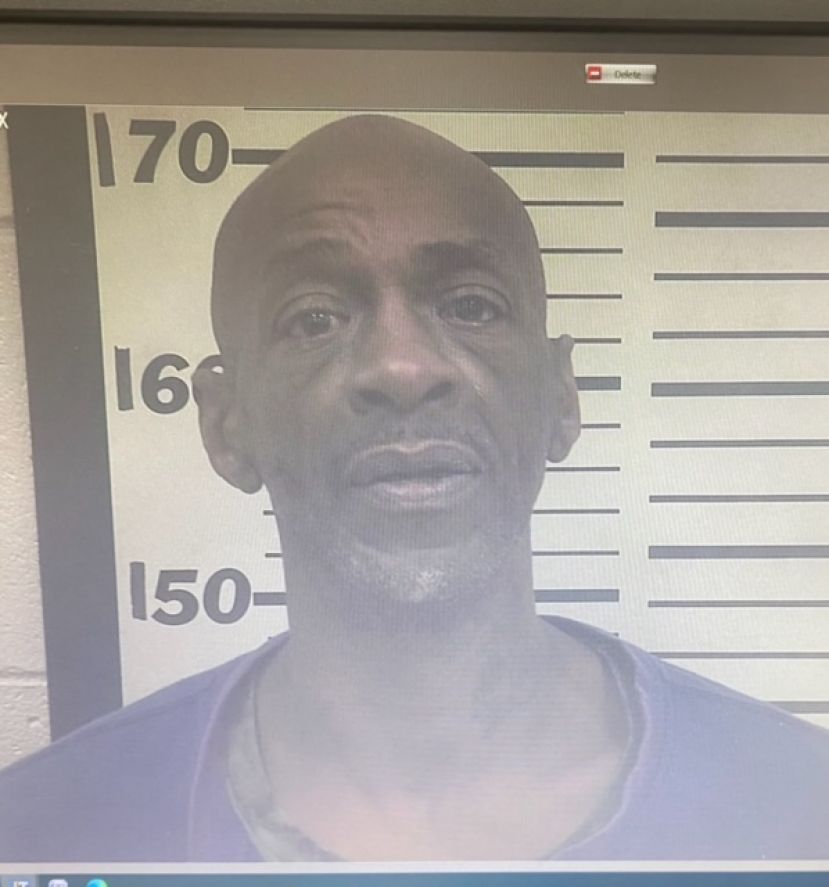 An Ellabell man will spend Thanksgiving in jail after allegedly opening fire at the Circle K on the north end of Douglas because he believed two individuals at the gas pumps were insulting his dog.

According to officers, Anthony Tyrone Hudson of an Ellabell address allegedly overheard two individuals talking and making jokes while pumping gas. They were in a vehicle near Hudson, who had his dog in his vehicle. One of the individuals made a comment about Hudson’s dog, which he took as an insult. Hudson allegedly pulled out a .22 rifle and began shooting at the individuals and their vehicle.

After shooting multiple rounds into the victims’ vehicle, grazing one of the individuals under his arm in the process, Hudson allegedly fled north on Highway 441. Broxton police officers attempted to stop Hudson but, according to officers, he refused. Hudson eventually crashed his vehicle north of Broxton where he was arrested and jailed on numerous charges, including aggravated assault. He remains incarcerated in the Coffee County Jail.