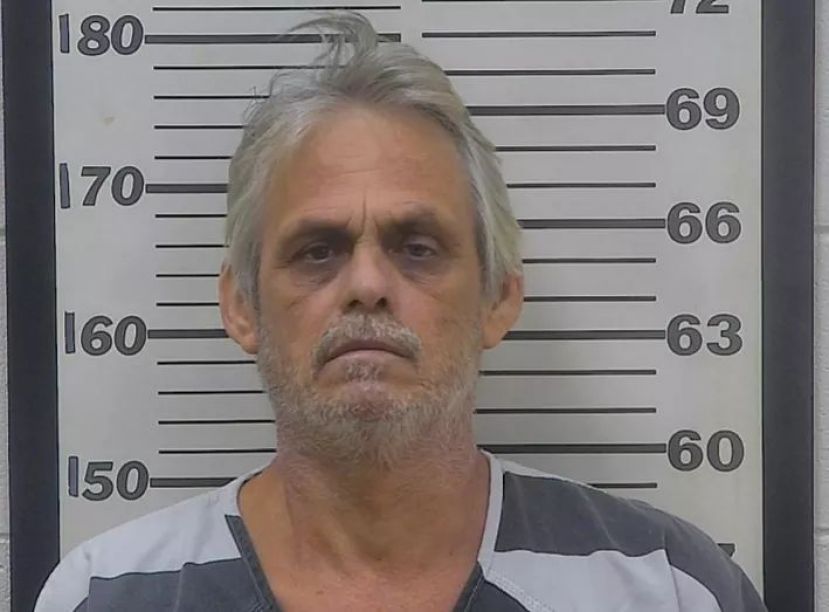 Friday in Coffee County, Timothy Larue Sheffield was convicted by a jury of his peers for the murder of his wife Edith Sheffield in January 2013.  The case was prosecuted by Assistant District Attorneys John Rumker and Jacob Kirkland.  Judge J. Kelly Brooks presided over the proceedings.

The Sheffield residence was found by neighbors to be on fire the evening of January 18, 2013.  The fire was described by firefighters as burning atypically fast and destroyed the entire structure.  After searching through the night and into the next day, Edith's body was found in the rubble (described as being up to 3 feet high).  The autopsy showed that the cause of death was multiple shotgun wounds to her head.  Additionally, no smoke was found in her lungs, confirming her death prior to the fire.  Unlike bullets, shotgun pellets cannot be matched to the gun that fired them.

Upon neighbors seeing the fire, they initially believed that Mr. Sheffield was merely burning brush, as he had been doing recently.  Upon closer inspection, they found the house to be ablaze and Edith's car in the garage with her keys in the garage door.  They contacted Mr. Sheffield who "crept" over in his truck from a nearby mobile home he claimed to be working on.  Witnesses described Sheffield's demeanor as being unconcerned about the whereabouts of his wife.  The next morning, while the search for Edith continued, Sheffield asked about the condition of his firearms, but not his wife.  Based on the time Edith left work, cell phone records, and when the fire was reported, there was a narrow window of less than 17 minutes in which Edith was murdered and the fire was set.

While the evidence showed that Mr. Sheffield had engaged in extramarital affairs, the biggest break in the case occurred in 2018.  Law enforcement located one of Sheffield's former lovers in Colorado who stated that Sheffield was unhappy in his marriage but felt that he could not get a divorce as "Edith did not believe in divorce."  The evidence showed that within the year or so after Edith's death, Sheffield took a trip to the Caribbean where he purchased a ring for the woman in Colorado.  He also purchased a convertible Mustang, drove to Colorado, and asked to move in with the woman, who declined, wishing to only remain friends.

After hearing evidence for 3 days, the jury convicted Sheffield of malice murder and he was sentenced to life in prison.  "At times, the wheels of justice may turn slowly, but they continue to turn," said District Attorney George Barnhill.  Barnhill thanks the persistent work of agents with the GBI, Jamie Hersey, Sheriff Doyle Wooten, the Coffee County Sheriff's Office, all officers involved, and the many family and friends who continued to pursue Justice for Edith.