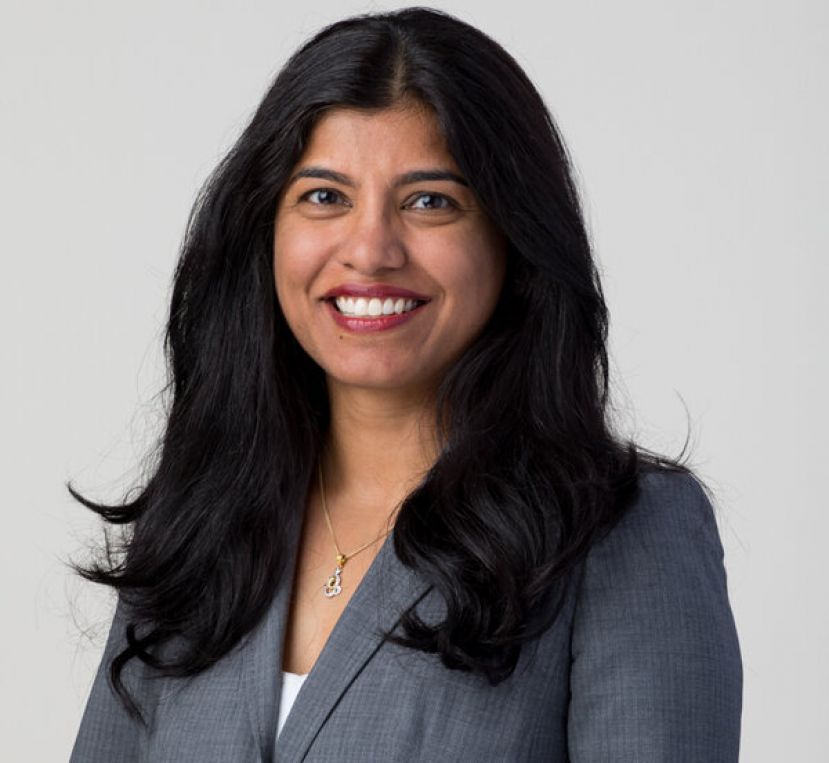 Oregon’s two U.S. Senators, Ron Wyden and Jeff Merkley, have announced that seven Oregonians, one of whom is a former Douglas resident and Citizens Christian Academy graduate, will be interviewed by the selection committee assembled by the senators to be the next U.S. Attorney for Oregon.

Vamshi Reddy, formerly of Douglas, is one of the seven candidates under consideration by the selection committee. The other candidates are as follows in alphabetical order: Craig Gabriel, John Hummel, Joseph Huynh, Vivek Kothari, Rachel Sowray, and Natalie Wight.

Reddy graduated from Citizens Christian Academy in 1992. She was the valedictorian of her class and enrolled at Duke University, where she earned degrees in English and chemistry. She next attended Columbia Business School, earning an MBA in marketing and media management. Reddy graduated from Columbia in 2001 and then obtained her JD from Brooklyn Law School in 2006. From 2008-2013, she served as the Assistant U.S. Attorney for the Eastern District of New York Criminal Division.

Among the cases she prosecuted was an international ivory smuggling operation that landed Victor Gordon, a Philadelphia store owner, in prison for 30 months for smuggling ivory harvested from elephants killed by poachers in Africa. Gordon was also ordered to pay a $7,500 fine, forfeit $150,000, and surrender over a ton of ivory products in his possession. Prosecuted in 2010, the case made international headlines.

Currently, Reddy serves as deputy city attorney with the City of Portland, Oregon.

Reddy is the daughter of Dr. Challori J. (CJ) Reddy of Douglas. She is married to Mark Kleyna and they have one son, Laszlo Kleyna. She also has a sister, Kiran Reddy.